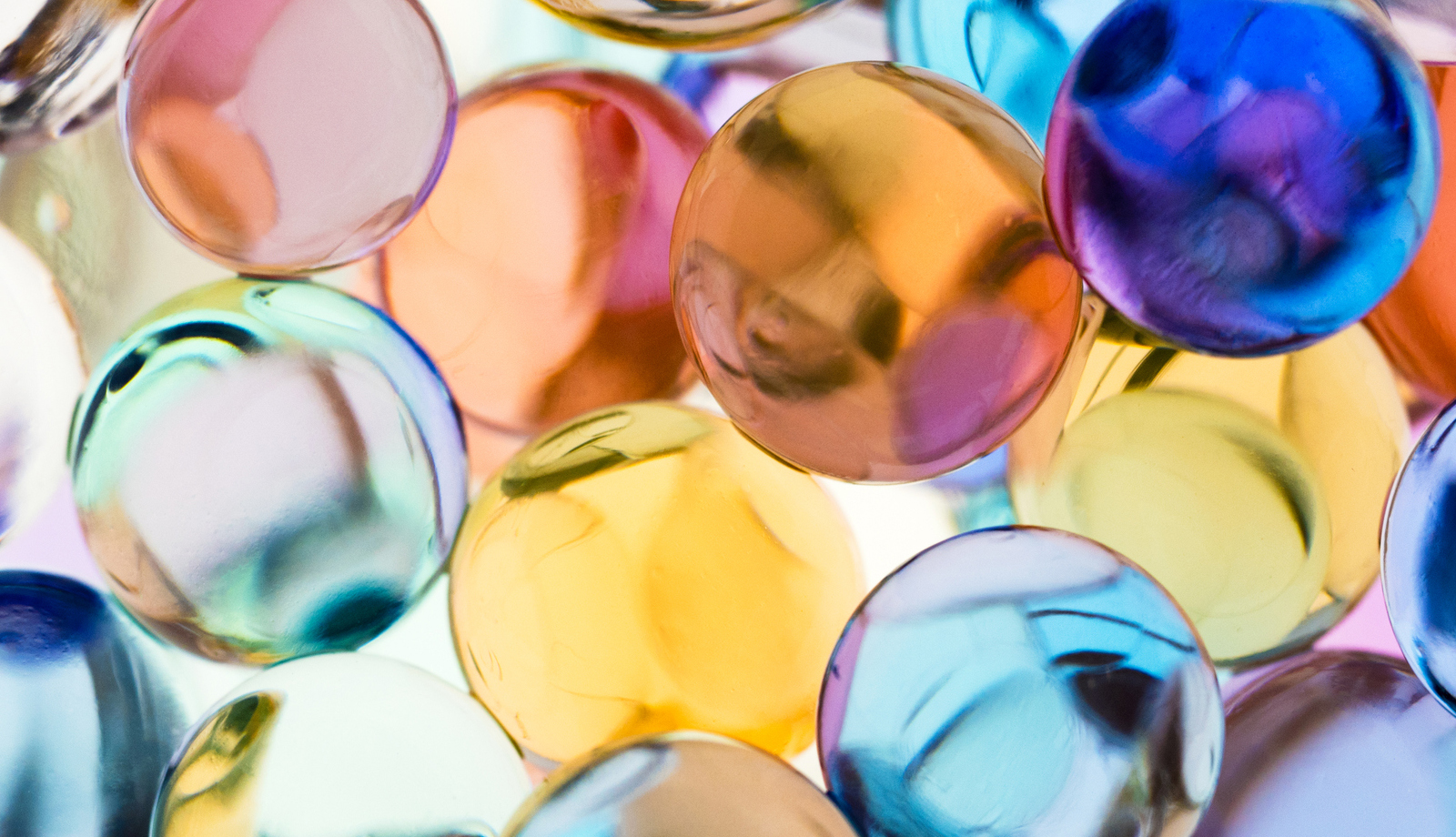 Weber Shandwick celebrated several wins across its network at the 2021 PRWeek Global Awards, held virtually on Thursday. The agency earned top honors across five categories, the most of any agency, including Campaign of the Year for Prime Weber Shandwick’s work on “The Climate Store” campaign with client Felix, which also won Best Campaign in Europe (Outside UK). “Todos Pela Saúde” with Itaú Unibanco won Best Campaign in LATAM.

“Amid the many complex challenges of 2020, our incredibly talented teams around the world went about solving the seemingly unsolvable – delivering high-impact, high-value work when our clients needed it most,” said Gail Heimann, president and CEO, Weber Shandwick. “The work honored, including Campaign of the Year, represents the breadth and depth of our boundary-pushing solutions and the real impact we can have on society’s biggest challenges. These recognitions speak to the hard work, agility and relentless focus of our people and client partners.”