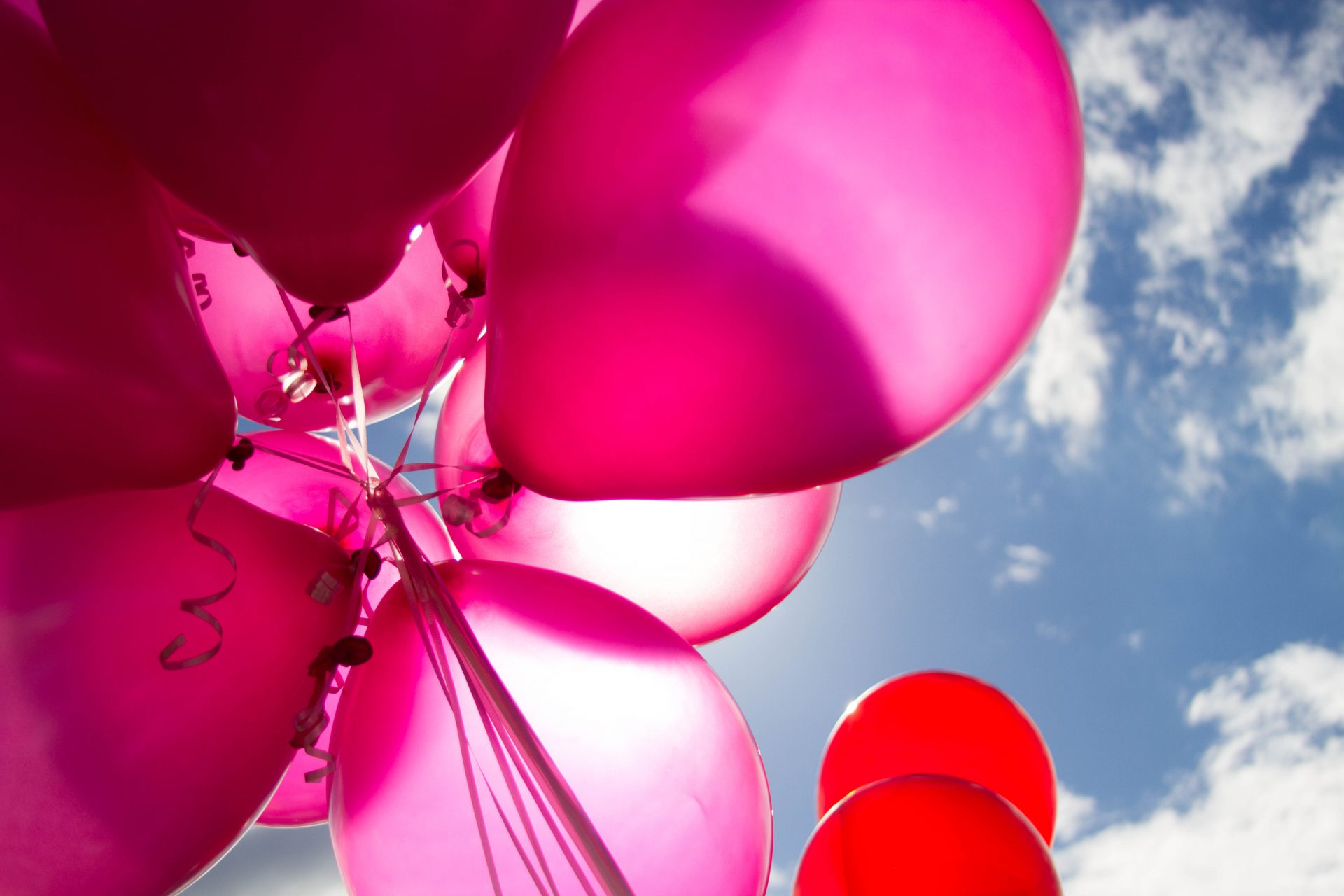 The annual benchmark of creativity evaluates award entries and winners from more than 25 PR, digital and marketing awards programs from around the world over a 12-month period. The index formula takes into account the expansion of public relations work across multiple categories at advertising-oriented shows, a methodology that favors agencies designated for idea-creation.

This year, Weber Shandwick’s ranking is attributed to its range of award-winning work across its global network, including campaigns for GSK, Honeywell, Mattel, Royal Caribbean and McDonald’s. Weber Shandwick’s #toocoolforplastic campaign, in partnership with Iceland Foods, also ranked fifth in the Global Creative Index for top global campaigns of the year.