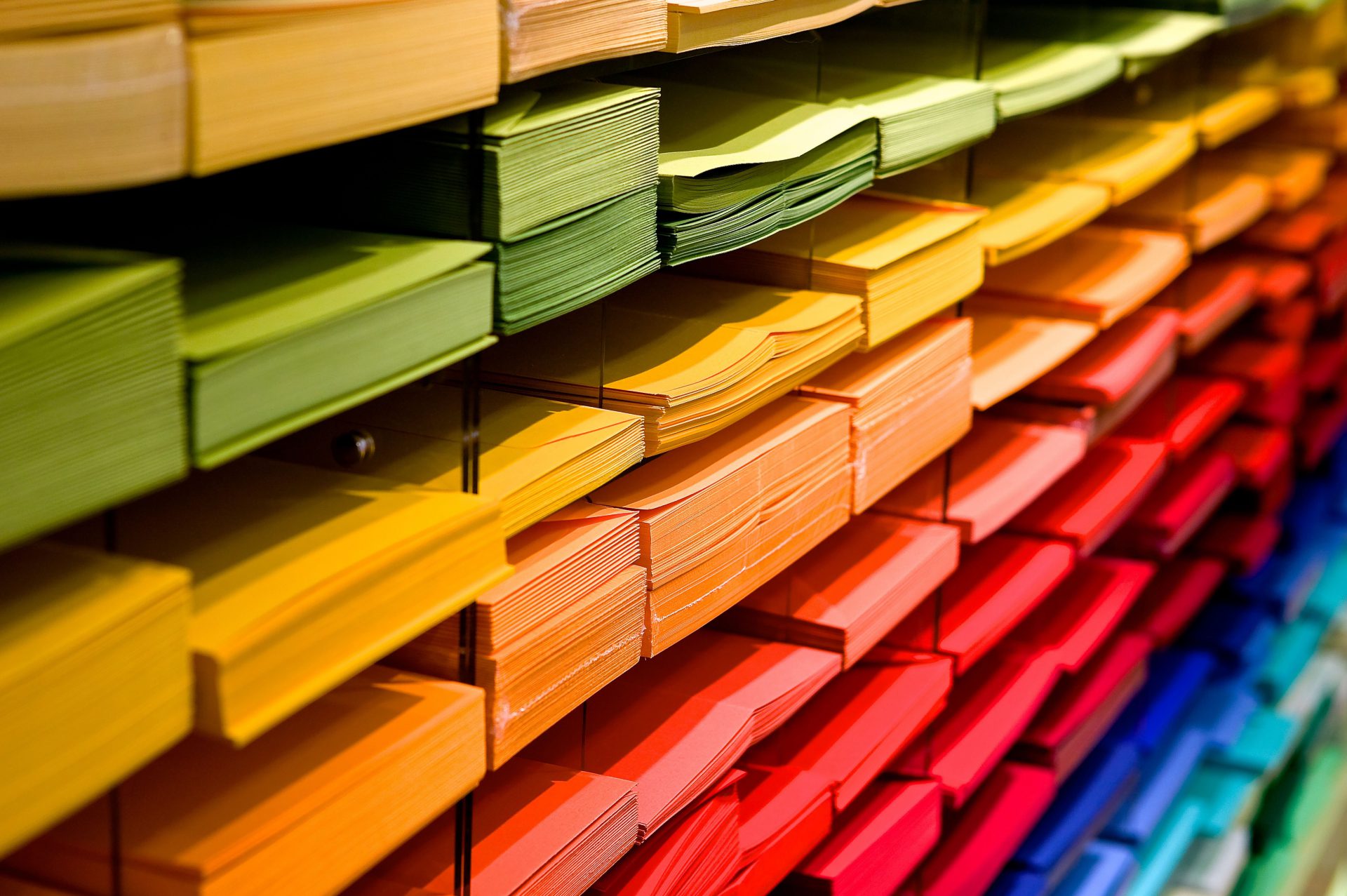 Du returns to Weber Shandwick having previously worked for the firm from 2013 to 2017. An award-winning creative expert, Du has been instrumental in winning numerous client campaign awards and was named to the 2016 Digital A-list by Campaign Asia. He will report to both Ali Grayeli, Regional Executive Creative Director, Asia Pacific, and Lydia Lee, President, China.

Tan comes to the firm with over a decade of experience in integrated advertising, marketing and digital innovation. Prior to joining Weber Shandwick, Tan spent four and a half years working for both local and international agencies in Malaysia, Hong Kong, and Singapore. Tan will report to both Ali Grayeli, Regional Executive Creative Director, Asia Pacific and Vanessa Ho Nikolovski, Managing Director, Singapore.

In Tokyo, Ozawa is recognised as a leading creative specialist and was included in the Top 40 One Show Creative Rankings in Japan in 2018. He was also named Artist of the Week by Tumblr in 2015. Most recently, Ozawa worked with Ogilvy on client campaigns recognised by Cannes Lions, Effies, New York Festival and Clio. Ozawa will report to Tyler Kim, Managing Director, North Asia and Ali Grayeli, Regional Executive Creative Director, Asia Pacific.

“Our business is continuously evolving and David, Uma and Yousuke’s appointments will help us to develop even more cutting-edge, innovative ideas that drive impact to our clients,” said Grayeli. “Weber Shandwick is home to some of the brightest creative minds in the industry and this trio adds bench-strength to not only China, Singapore and Japan, but to our network as a whole.”

To explore how Weber Shandwick’s creative expertise can benefit your company, get in touch.