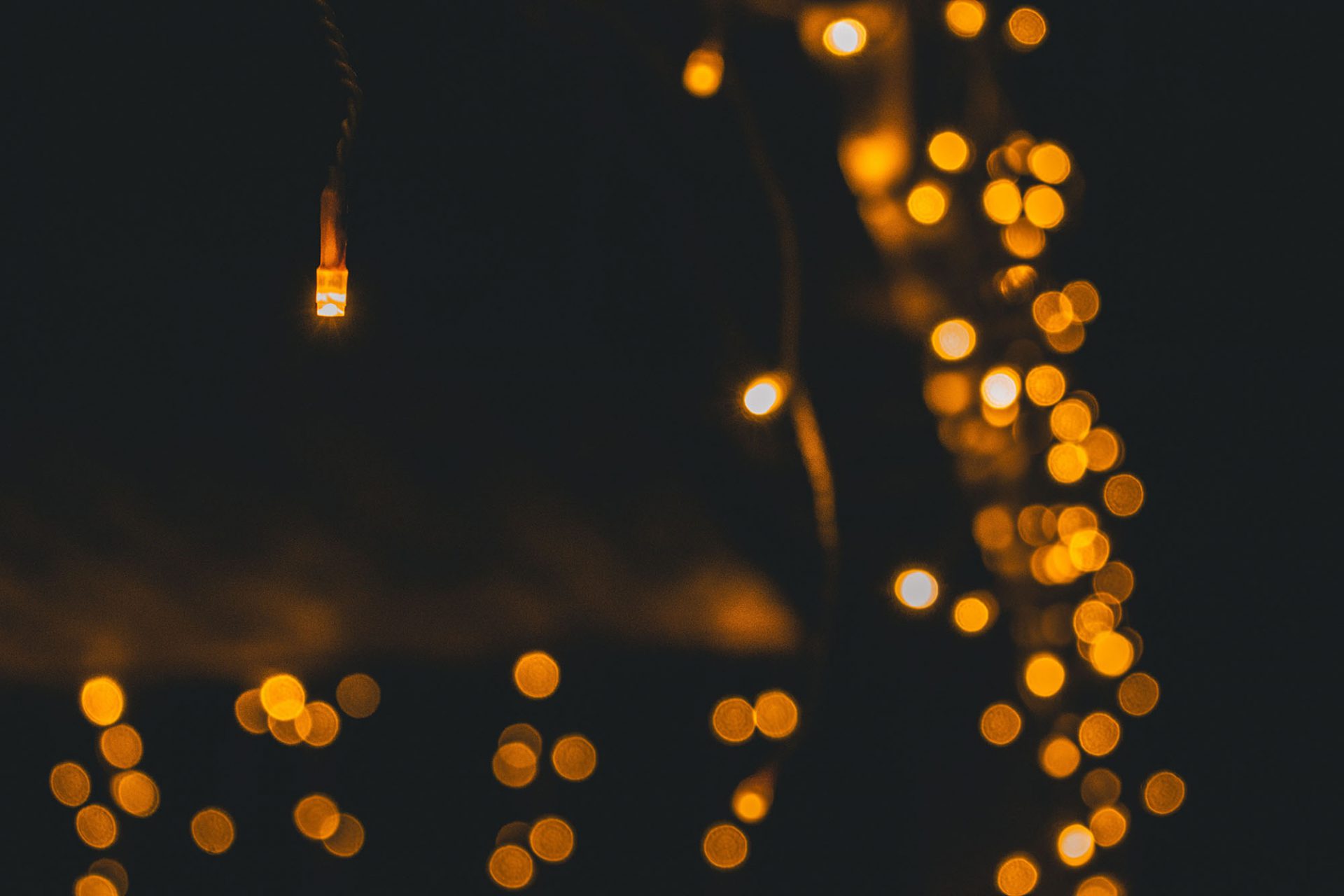 Weber Shandwick is proud to announce that Darren Burns has been named Vice Chair, Asia Pacific. Lydia Lee has been promoted to President, China.

Reporting to Baxter Jolly, CEO, Asia Pacific, Burns will be based in Singapore. Lee will also report to Jolly, working closely with Burns and David Liu, chairman of Weber Shandwick China.

Andy Polansky, CEO of Weber Shandwick, visited the country to celebrate the announcement – which coincides with the firm’s 25 year anniversary in China.

“These promotions are well deserved and appropriate as we celebrate this quarter century milestone of operations in China. Darren has been a formidable leader in China’s marketing communications industry for the past 12 years – close to half the time we’ve been operating here,” Polansky said.

“He has been a visionary, a collaborator, an entrepreneur but above all, a true leader who has worked with a team of outstanding professionals that make Weber Shandwick one of the most awarded PR agencies in Greater China.”

Burns’ exceptional reputation as an industry leader is supported by his numerous accolades over the years – including being named Lujiazui Financial City Charity Ambassador in 2018 by the Shanghai government for his services to charity, and featuring in The Holmes Report’s inaugural Innovator 25 Asia Pacific list in 2016.

“Lydia is the perfect successor to take on the leadership of our business in China,” Polansky said. Having been with the Interpublic Group family since 2005, she is highly regarded within the industry as a leading strategist and expert on China.”

“Our ability to promote from within in this highly-important market is a testament to the firm’s commitment to ensuring management stability and continuity, which is unrivaled in this region. This stability has, in essence, provided the foundation for the stellar growth we’ve seen in Asia Pacific.” 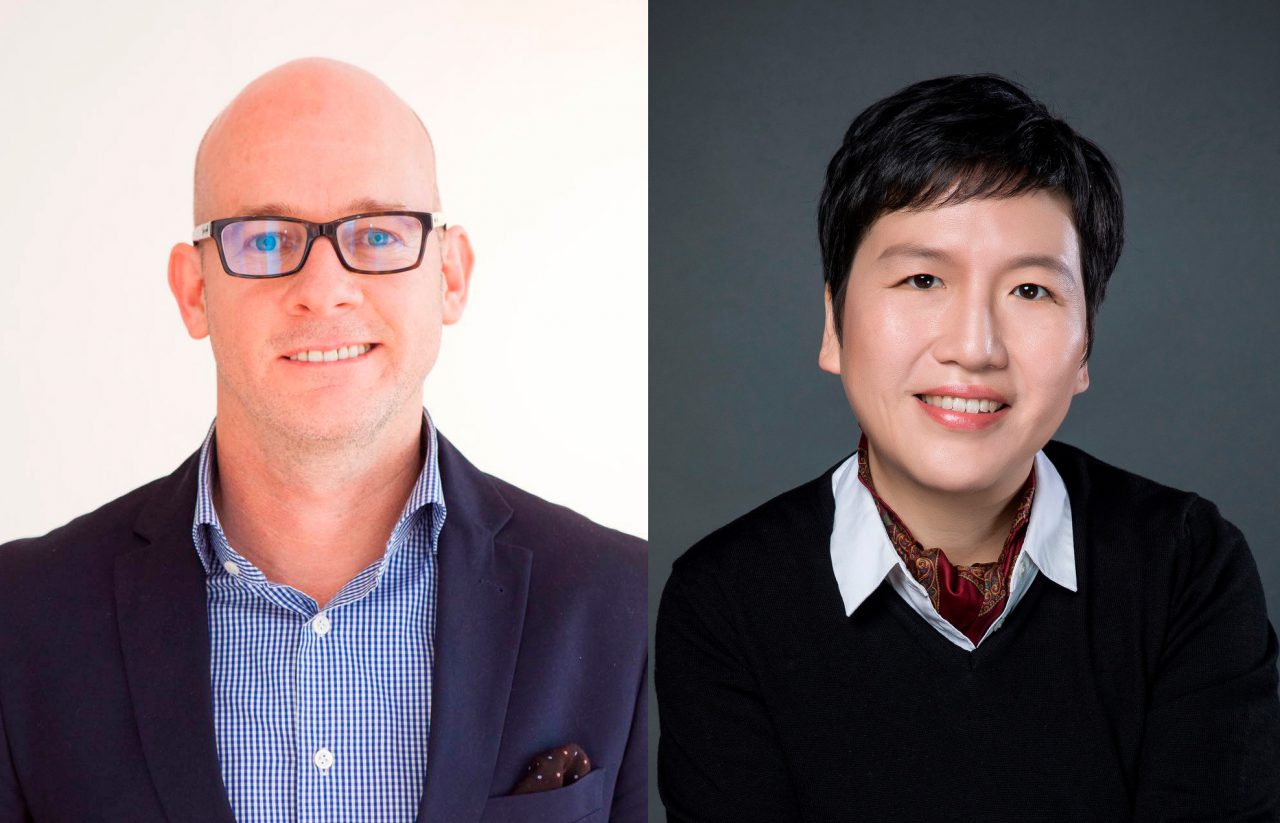