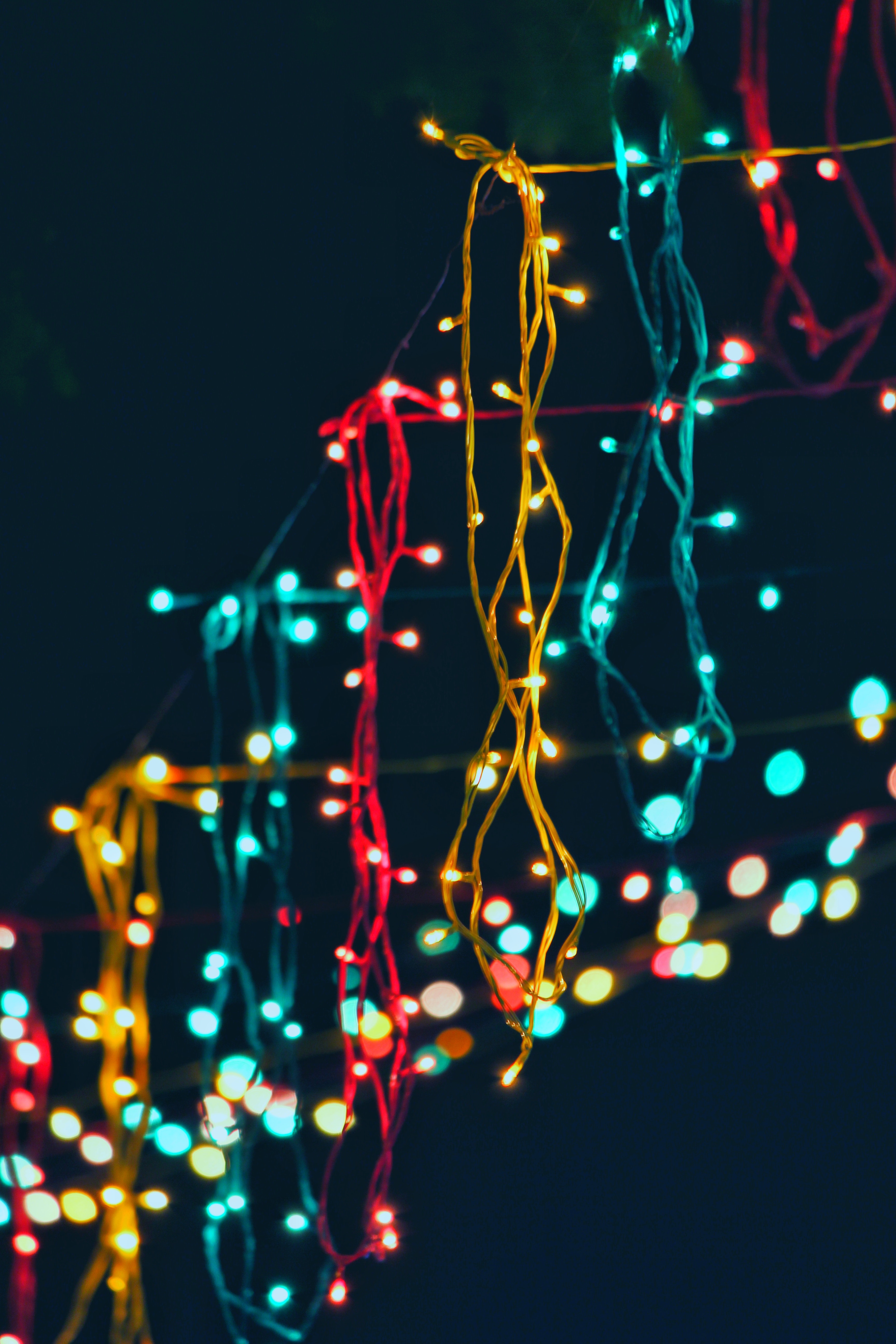 Weber Shandwick was named Global Agency of the Decade at the PRovoke Global SABRE Awards, an elite competition which honors the best creative work and PR agencies from around the world.

Each year, the PRovoke team conducts a comprehensive research process involving more than 500 agency award submissions and meetings with leading PR firms around the world, selecting Agencies of the Year for each region and globally. Over the last decade, Weber Shandwick has won 13 PRovoke Agency of the Year titles across North America, EMEA, Asia-Pacific, Latin America and Global.

In choosing Weber Shandwick as Global Agency of the Decade, PRovoke lauded the firm for its “industry leadership, and particularly its role in the forefront of the digital revolution, its early embrace of paid and owned channels and its investment in data and analytics.”

Arun Sudhaman, editor-in-chief of PRovoke, commented: “If PRovoke’s Agency of the Year honours are considered the ultimate benchmark of PR firm performance, then our Agencies of the Decade are the pinnacle of public relations achievement.”