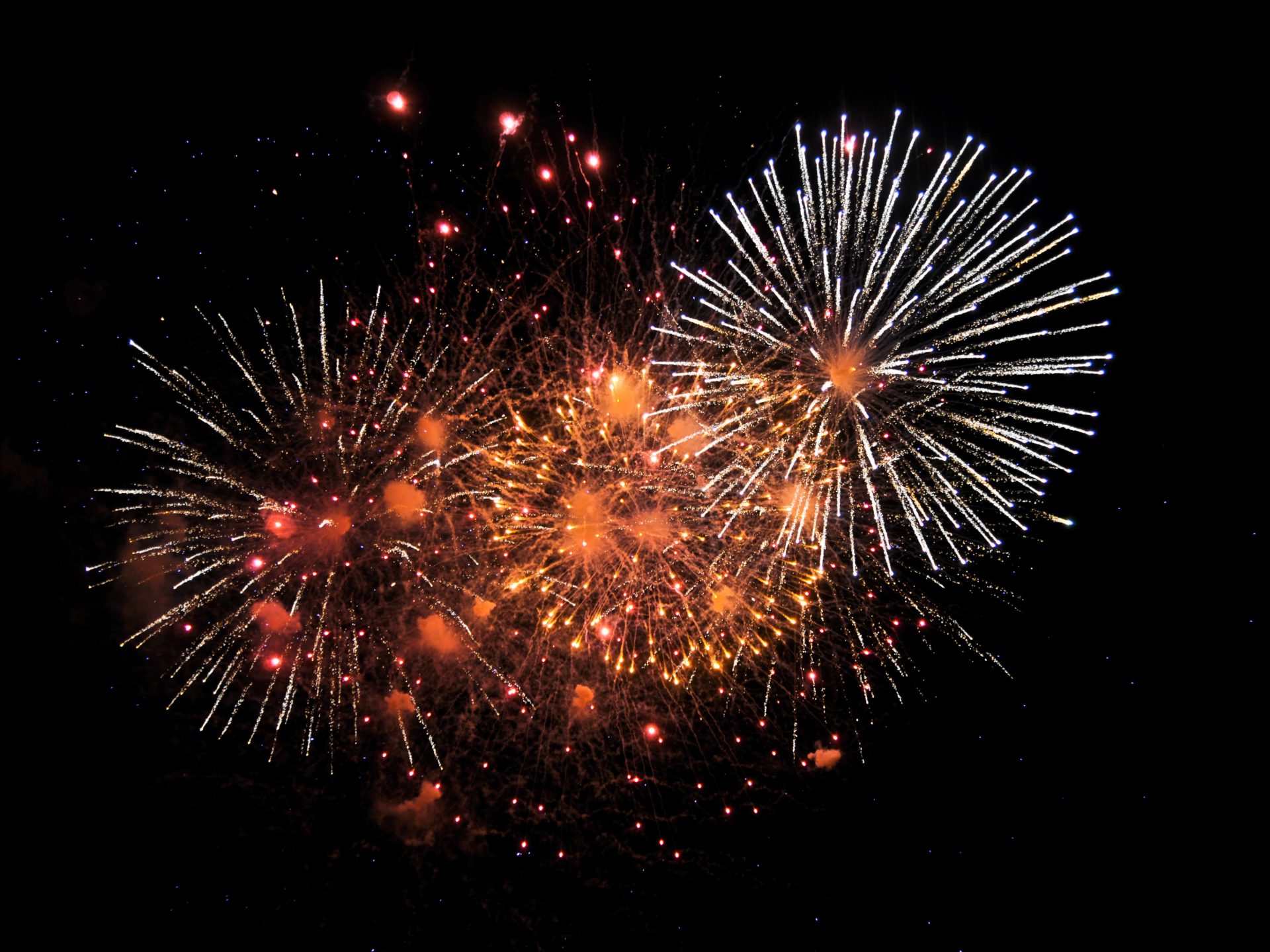 The firm’s fourth and fifth Network of the Year awards for 2017 conclude a remarkable year of industry recognition that has also encompassed global recognition for Campaign of the Year and multiple Agency of the Year titles for individual offices.

“It has been a truly magical year,” said Baxter Jolly, CEO, Weber Shandwick Asia Pacific. “At this point, I almost struggle to express my pride and gratitude for all of our people, partners and clients. We have so many wonderful teams and collaborators – and it just makes me so happy to see their excellent work recognised by so many great institutions and organisations this year.”