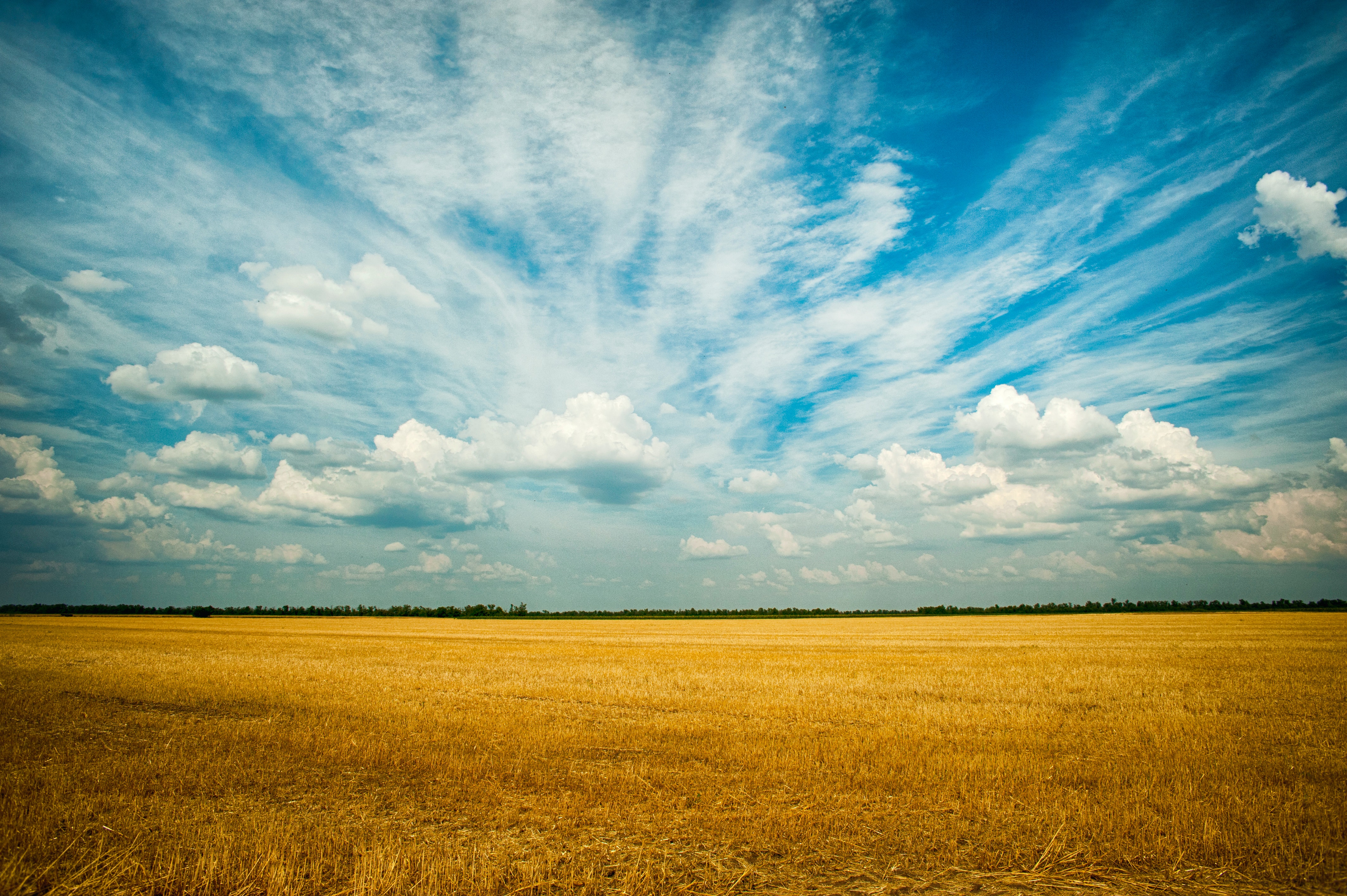 Each week, Weber Shandwick’s COVID-19 Asia Pacific Recovery Report shares the strategies, perspectives and case studies of the COVID-19 era. With Recovery Insights, we examine how a specific sector or industry is tackling the many challenges of pandemic recovery in the Asia Pacific region. Today, exploring the resilience of the agricultural sectors of the APAC market.

Despite supply chain disruptions, a recent report by the World Trade Organisation has found that food and agricultural trade has demonstrated greater resilience than other sectors worldwide.

The Philippines have begun to export okra (often referred to as ‘ladies’ fingers’) to Japan, a “significant development” amid COVID-19 according to the country’s Department of Agriculture. JelFarm, a leading local okra exporter, will ship five tons of okra daily when harvest season begins, ramping up to 13-15 tons per day during peak season. Harvesting okra is beneficial to farmers due to short turnaround times, high yield, and more lucrative pay than rice.

Due to closure of restaurants and bars in Bali, locals have taken to seaweed farming. Despite Indonesia being the world’s second-largest seaweed producer, the industry died down over a decade ago. The pandemic is giving it a new lease of life and helping locals discover a new source of revenue.

Palm oil products will be exempted from export duty fees until the end of 2020 as part of the Malaysian government’s PENJANA economic recovery programme. However, due to reliance on labour from Indonesia and Bangladesh, Malaysian palm oil plantations are facing lockdown-induced worker shortages. A similar concern about worker shortages has been highlighted in New Zealand, where farms rely on overseas workers to help during harvest seasons.

Traditionally the largest exporter of palm oil, Indonesia has increased domestic consumption through its 30% palm oil-mixed biodiesel programme (B30), intending to increase to 40% by next year. This is part of a regional trend in markets such as Malaysia (B20) and Thailand (B10) to increase the use of biofuels to promote greater energy diversification and reduce net carbon emissions.

The Singapore Food Agency has awarded nine urban farms a total of $39.4 million to support the growth of local agri-food enterprises. This is in line with Singapore’s goal of producing 30% of its nutritional needs by 2030; a project given new urgency by COVID-19.

Thailand’s Minister for Agriculture has announced a new policy to make the country the ‘world’s food bank’ due to its high production capacity. The Minister revealed that the Thai government has put in place a framework to ensure safety, security, and sustainability standards of produce are met into the future.

Vietnam’s rice exports surged during the pandemic, surpassing its neighbour Thailand for the first time in three decades, according to the Vietnam Food Association. While other agricultural products suffered from a decline in exports due to the impacts of COVID-19, domestic rice export value reached US$2.2 billion in the first eight months of 2020, up 10.4% over the same period in 2019.

South Korea has experienced a 4.9% year-on-year increase in agricultural food exports from January to August this year in comparison to 2019. The country is currently focusing on increasing exports of strawberries and pears in the second half of the year. Cambodia’s Rice Federation shared that agricultural sector exported 488,785 tons of milled rice in the first nine months of 2020, up 23% over the same period last year.