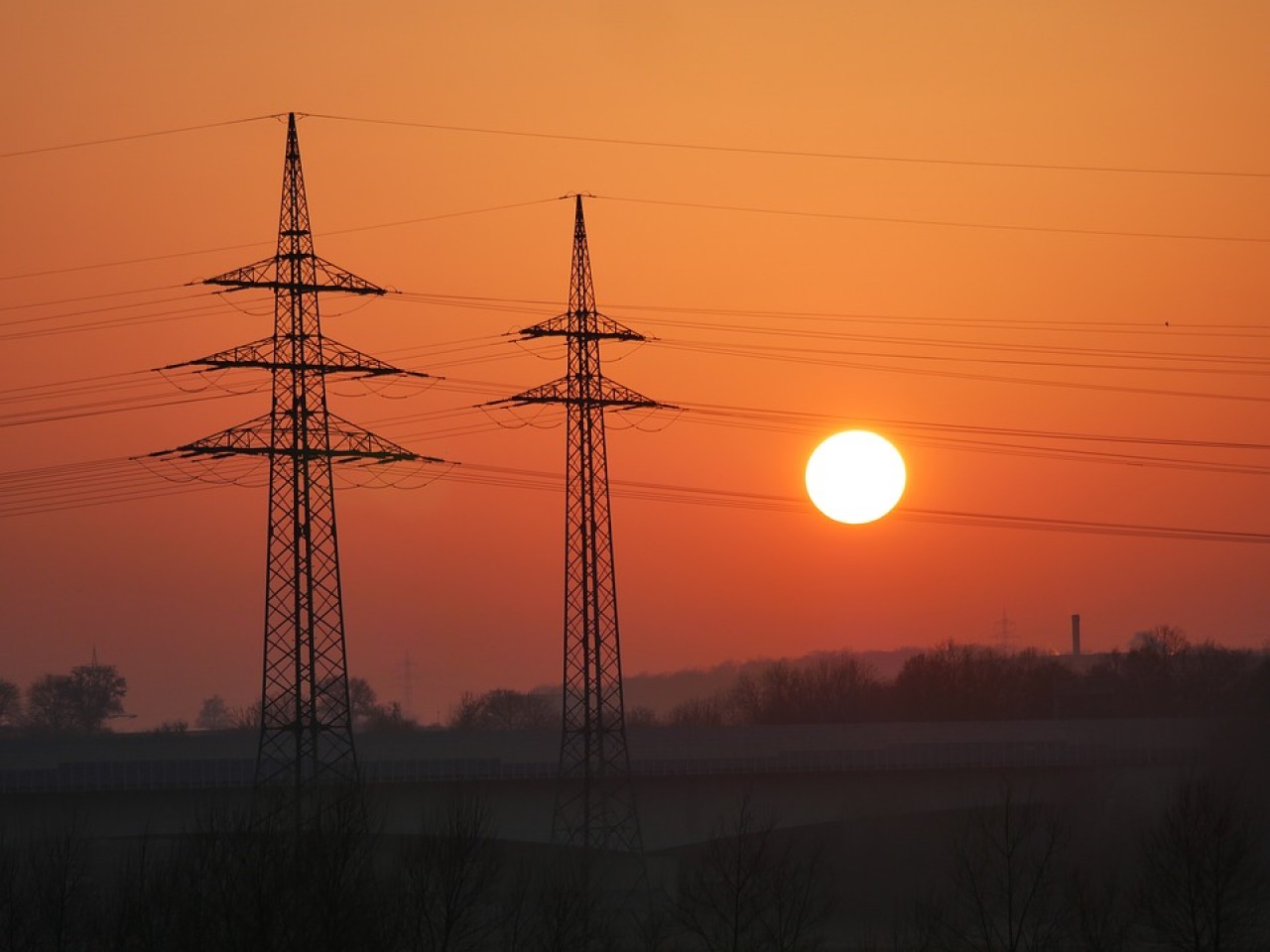 Power to the People: Conscious Crowdsourcing In Action

There are some weeks in which the world just seems to shift a little on its own axis. When the absurd becomes reality and we’re all left adrift wondering what on earth happened. January and February had four of them. Each.

Australia has just recovered from another. It’s worth remembering that only 12 days ago, useable battery power was considered by most Australians as the stuff of progressive automotive companies, imaginative billionaires and hyperactive bunnies. In reality, such was the common belief, we were years away from efficiently powering our homes with them.

But that idea has been quickly consigned to history. In a brief exchange of tweets, Tesla’s Elon Musk and Atlassian’s Mike Cannon-Brookes set in motion a chain of events that appeared to catch State and Federal politicians off guard. Within days, Australian Prime Minister Malcolm Turnbull and Mr Musk had discussed grid-saving battery storage solutions; Mr Cannon-Brookes had promised to clear the inevitable bureaucratic hurdles that come with building a battery farm, at half the price, in 100 days, within a week; and consumers were left scratching their heads as to why such an apparently achievable solution had remained in the dark for so long.

Fast forward four days and the South Australian state government had announced its $550m energy plan, including a commitment to work hand-in-hand with the private sector to build Australia’s largest battery facility. Not to be outshone, within 48 hours the Federal government announced a USD1.5 billion investment in a hydro expansion initiative in Australia’s Snowy Mountains. As a coherent approach to nationwide energy management, it all felt a little disconnected.

Whether Messrs Musk and Cannon-Brookes’ public brinkmanship was part of a carefully orchestrated campaign to grab the initiative from competitive battery solution providers is a moot point. What the events of the past fortnight have shown is that complex social issues increasingly need private sector catalysts to deliver on public policy commitments. In Australia, the impact was extraordinary by any measure.

From the launch of Kickstarter in 2009 to the Women’s March movement in 2017, it explores the strategies deployed by business, governments and consumer groups to garner the necessary intellectual capital and resources that can affect change.

Australia is not alone in embracing the principles of conscious crowdsourcing. Across the Asia Pacific region, a collaborative approach to meet societal need has become a more prevalent part of the political and cultural landscape. From Thailand’s Community Organisations Development Institute (CODI) work in affordable housing, to India’s public/private partnerships in health, education and consumer mobility (low cost automotives), the development of innovation ecosystems is increasingly becoming a shared responsibility.

It’s unlikely the story of battery farms in South Australia will fade any time soon. The potential of ground-breaking 100MW battery technology being made available to the State’s energy-impoverished public has all the makings of a win-win-win for business, government and consumers alike.

But it’s difficult to shake the feeling that the flurry of activity sets an unnerving precedent for retrospective action: that the cashed-up-cavalry will always be around the corner when societal need looks likely to turn into societal collapse. The fact is, that’s simply not a viable solution to many of the world’s more significant social and environmental issues.

And that means there is a growing impetus for brands and social-cause movements to take steps to address some of the more pressing social and environment issues. But their role must be more than putting a public spotlight on an issue. Through acknowledging their collective potential to be the catalysts for the recruitment of the right support at the right time, their role is as much about outcomes as it is attention.

Social and environmental challenges demand the active engagement of multiple sources of information, ideas and resources. Cash matters, as does political goodwill. But waiting for the point at which a public inconvenience becomes a social challenge is not the time to reach for the cheque book. Deployed effectively, conscious crowdsourcing can heighten pressure to resolve issues before they become social crises.

We should expect to see more of it.