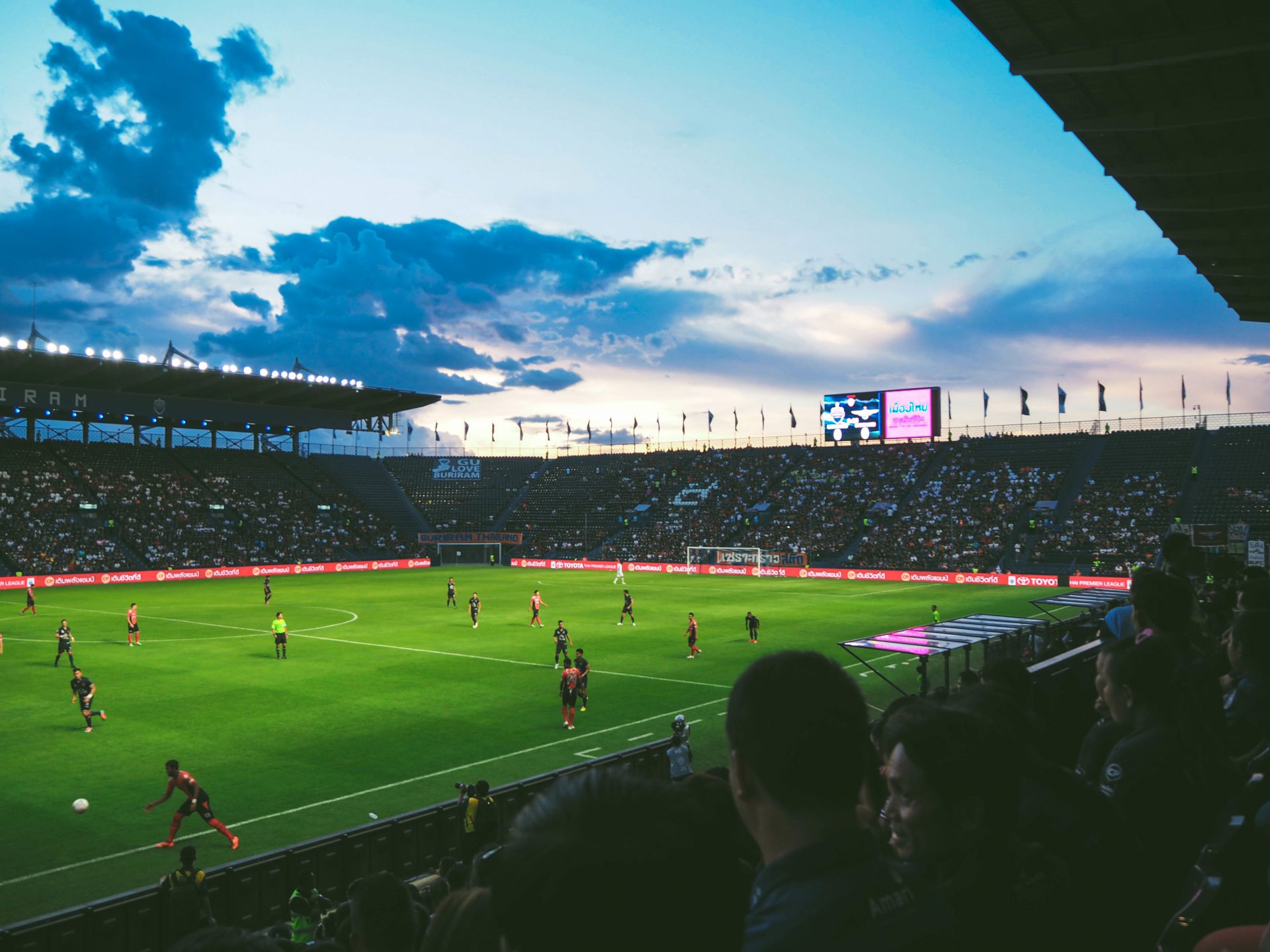 An Olympic journey through Asia

The predecessor of all travel bloggers, Marco Polo, once said: “I did not tell half of what I saw, for I knew I would not be believed”.

Despite being prone to exaggeration and flights of fantasy, the Venetian remains in history as one of the first European globetrotters to set foot as far as China.

Now that the exuberant Rio 2016 Games, a first for Latin America, are over, the Olympic Movement is setting off on a journey to the other side of the globe. The Olympic flag will settle for the next six years – for Pyeongchang 2018, Tokyo 2020 and Beijing 2022 – on a continent that most Europeans still find fascinating and puzzling, hundreds of years after Marco Polo’s “Book of the Marvels of the World” was first published.

A host of businesses and organisations are now mapping their plans, not for one but for three Games to come: from international federations, global Olympic partners and sport manufacturers, to architect and venue design firms and consumer brands seeking to leverage their offer through sport or understand how to expand into Asia.

South Korea, Japan and China are as close geographically as they are diverse in history, business culture, consumer landscape and (social) media consumption. So how should businesses and communications professionals seeking to leverage the Olympic connection turn this triple challenge into a triple opportunity?

From my experience working in the region, especially with sport organisations and their stakeholders across business and political spheres, there are five key takeaways:

Do your homework and learn on the ground

The “think global, act local” adage has been around for a couple of decades, but is it enough? As McCann’s global Truth About Global Brands research recently showed, one of the greatest fears in a globalised world is the loss of local culture. Global brands must both provide an overarching framework for brand messages and reflect local culture. In one sense, it’s “think global, then think local; act local, then see if you can take that action back to the global level”.

The notion of “local” goes beyond the business side of things. Spending time in Asia has shown me that not only understanding cultural nuances but respecting them will help you build stronger business relationships.

There are more synergies out there than you might think

Despite historical conflicts and differences in culture, society and politics between South Korea, Japan and China, there is a clear desire for trialogue and cooperation in some areas, including through sport.

The “Pyeongchang Declaration”, under which the three nations will “share their know-how and undertake joint efforts to create excitement for the events”, is unprecedented for the continent.

It has already been dubbed “a unique opportunity for Asia to show its unity” by the International Olympic Committee’s President Thomas Bach. Through the Agenda 2020 reforms, Bach is seeking to change the Olympic brand image and to assert its role in initiatives and legacy programmes beyond sport.

Of course, in today’s world, consumers interact in the digital space, especially when there is a common point of interest such as the Olympics. And with Games organisers keen to fill stadia with visitors from the region, and partners being interested in sustainable growth beyond the two-year Olympic cycle, there is a clear wish from all sides to capitalise on that interaction.

According to the UN, In Asia and the Pacific there are 717 million young people aged 15 to 24, comprising 60 per cent of the world’s youth. With each Millennial in Asia Pacific spending almost one day a week on their mobiles browsing social media platforms, watching videos or shopping, this provides a fertile ground for digital communications.

But do you know your Weibo from your Line? And what will divert one or two minutes of the over-solicited attention of a Millennial in Seoul to your brand’s content, rather than from the latest quirky video?

You are not stepping onto an empty game board

Brands just about to enter South Korea, China and Japan would do well to remember these markets are not unchartered territory, like the new economies of Russia and its neighbours after the fall of the Soviet Union.

In these three Asian economies, the communications space is already crowded, not only with international players, but also with strong or quickly rising local brands. In fact, in some sectors such as tech, it’s even more crowded that it might be in some European markets.

With sport being one of the key pillars of economic development in the region (and often state-driven), brands must be prepared to face tough and ambitious competition. Even brands that are official partners of the Games will find it a challenge to be heard and, more importantly, for engagement to be meaningful and lasting.

It’s not only about product, but what you stand for

Tokyo 2020 will be the first Games under the Agenda 2020 reforms. The era of Games in Asia marks a shift to new markets and a shift to a new philosophy of sport and business that looks very much to the future.

In that sense, the three upcoming Games in Asia represent a real opportunity for organisations and businesses to become a leading voice on some of the UN’s global development goals, such as sustainable urban development, gender equality and education. (Our Social Impact team’s report, Networked Smart Cities, looks at the impact of technology on the development of urban societies, including Tokyo).

All these issues are critically important for the region, and, in turn, there is no doubt that the region plays a critical role in helping to reach the Global Goals.

Today’s Marco Polo would not have the advantage of being the pioneer of an unknown land, or the luxury of the “marvels” (or trends) remaining unchanged for centuries. He might consider finding a seasoned guide for his new, Olympic adventure.