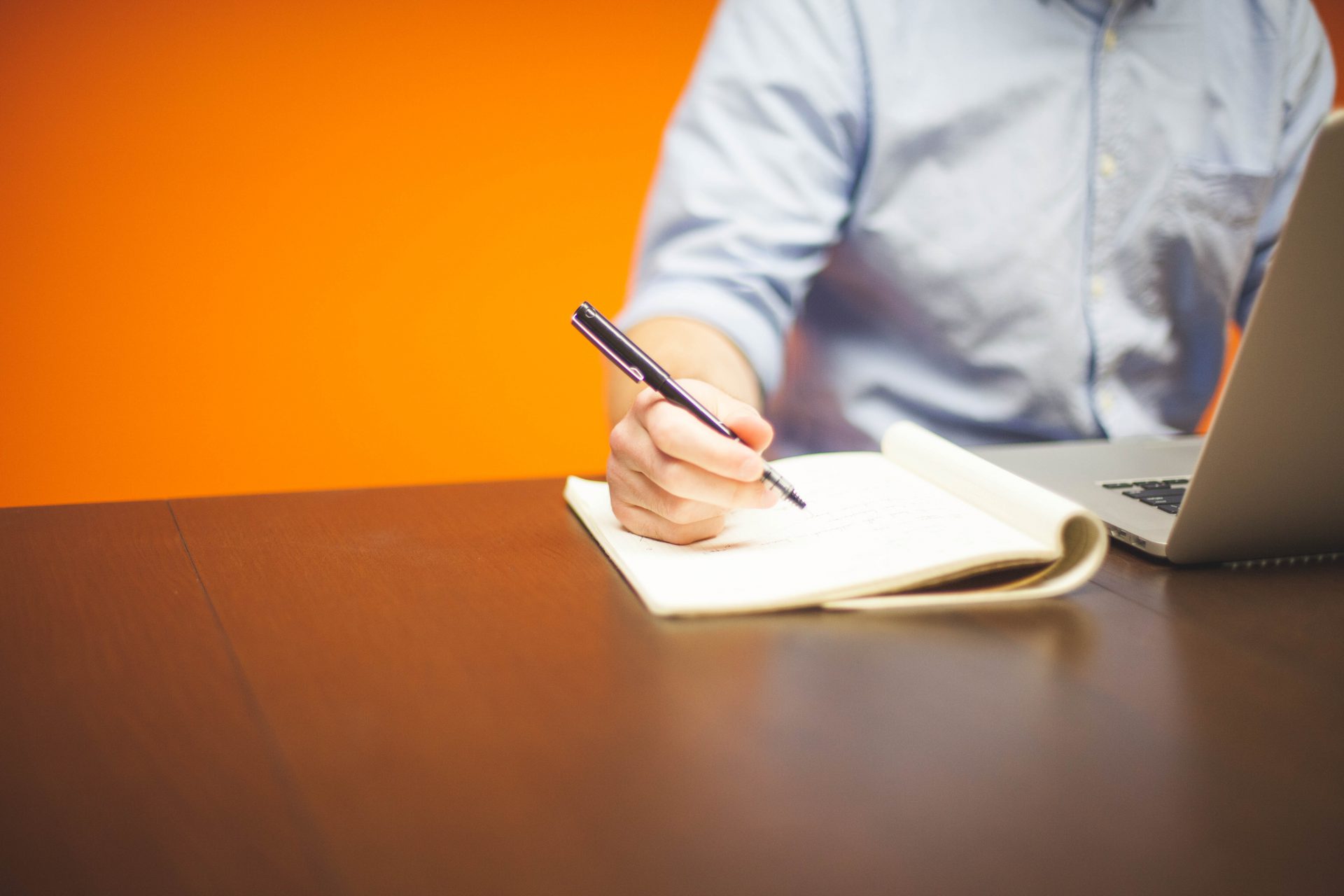 New Year’s Resolutions: Being A Healthier Professional In 2018

It’s important to remember that one’s wellbeing extends beyond the workplace. MJ O’Neill shares strategies for building a healthier and more balanced professional life in 2018.

Do you feel like you could be healthier? You’re not alone. Year after year, the majority of New Year’s Resolutions are either explicitly about health and wellbeing (‘lose weight/get healthy’) or closely related to it (‘more self-care’, ‘get more sleep’, ‘better work-life balance’). But, like most of the world, we in marketing and communications often struggle to achieve those goals.

By the time we start approaching Lunar New Year, nearly half of us will have given up. In the long term, only 1 in 5 of us will have stuck by our (Solar) New Year resolutions.

So, what’s the solution? Part of it is a strong support network*. But, it’s also about creating structures that empower us as individuals to achieve our goals. And, often, our ideas of what gives us the strength to stick to New Year’s Resolutions aren’t actually what health professionals would recommend. We may know what we want – but we’re looking in the wrong direction.

But, if we changed how we thought about our goals? Things might go very differently.

…You Should Probably Rethink Willpower

Typically, we think of ourselves as either having willpower or not. If you’ve ever tried to quit chocolate or alcohol and failed, you’ve probably lamented your lack of willpower. But, that’s not really how it works. Many experts frame willpower more as a muscle or fuel – one that gets exhausted and, if pushed, will actually snap back. (The ‘back onto chocolate’ binge.)

If you ran a marathon without building up your fitness or fuelling up, you’d injure yourself almost immediately. So, if you want to get more sleep in 2018, don’t start by forcing yourself to go to bed an hour earlier every night. Start with just ten minutes on just one night a week. Then, two nights a week. When you do get to your goal of an hour earlier, it won’t stretch you at all.

Have you ever looked closely at your failures? It might sound counter-intuitive to building a successful strategy. (It certainly isn’t pleasant.) But, it may make a crucial difference to your success. It’s part of a Japanese process called Mistake-Proofing. In Japan, it’s known as poka-yoke. (It was originally known as ‘baka-yoke’ or ‘idiot-proofing’ – before it was decided that was a bit rude.)

Basically, you list your mistakes and look at what factors led to those mistakes. Then, you put structures in place to make those mistakes less likely. If we think about our work-life balance; you may find that you always get caught up in phone calls at home. So, simply turn off your phone and place it in another room.

(Be sure to discuss this with your co-workers first, though!)

It may sound like too simple a solution – but this approach can have literally life-changing consequences. If you’ve ever seen or waited through a pre-flight checklist; that’s a form of mistake-proofing. In a 2009 study spanning eight hospitals, a mistake-proofing checklist for surgical operations was found to reduce surgery-related deaths by up to half.

Again, simple. But, highly effective. The act of explicitly listing specific goals has been shown to have a significant (and positive) impact on future performances – with one study concluding that simply writing down’s one goals regularly makes one 42% more likely to achieve them. Additional research even suggests that the more specific you are in listing your goals, the more successful you will be.

(In terms of New Year’s resolutions, one expert found those who set them were still ten times more likely to change their behaviour throughout the year than those who didn’t.)

It isn’t difficult to see how this translates to success in New Year’s Resolutions. After all, what does being healthy entail? And, how serious were you if it wasn’t written down anywhere? These are the kinds of questions we ask ourselves as we slowly move away from our goals. Instead, we should write a list of clear, specific goals – like ‘Exercise for twenty minutes a day’.

The flipside of goals is that they can be dangerous. If they’re too unrealistic, impractical or immediate, they can position you at a disadvantage when it comes to actually achieving them. You can already see a snapshot of these risks in our previous examples around specificity and willpower. But, in addition to being specific and careful, experts suggest we rethink our structuring of our goals.

In the past twenty years, psychological professionals have increasingly started to argue that it’s best to establish small, frequent targets and hit them regularly rather than one massive goal. So, if you want to give up junk food, don’t focus on giving it up forever. Focus on giving it up for a day or a week. These smaller wins give us the momentum to achieve larger changes.

This is arguably the hardest part. Some goals will take multiple unsuccessful attempts to accomplish. But, that doesn’t mean that those attempts aren’t worthwhile or important. If you can’t run a marathon right now, that doesn’t mean you’ll never be able to do it (or that you should never try). Most experts believe that a person needs to try and quit smoking 8-14 times before they’ll succeed.

So, in all of your goals, don’t get disheartened. If there’s one thing all of the above confirms, it’s that consistency and effort will ultimately pay dividends.

So, if at first we don’t succeed, we just need to try, try, try again.

Weber Shandwick is passionate about building flexible, supportive workplaces with people leading rich, fulfilling lives. If you’d like to be a part of our community, we’d love to hear from you.

*Many people view health as an individual struggle. But, it’s equally a communal one. The Ottawa Health Charter – one of the foundational documents of modern healthcare, outlined by the World Health Organisation in 1986 – even outlines Supportive Environments as one of the essential requirements of good health.

This is actually why many Weber Shandwick offices around Asia Pacific have initiatives like monthly massages or quarterly social outings. It’s not about having a cool office (or not just about that, anyway…) – but creating a culture wherein people are supported and encouraged to lead their healthiest and most fulfilling lives.