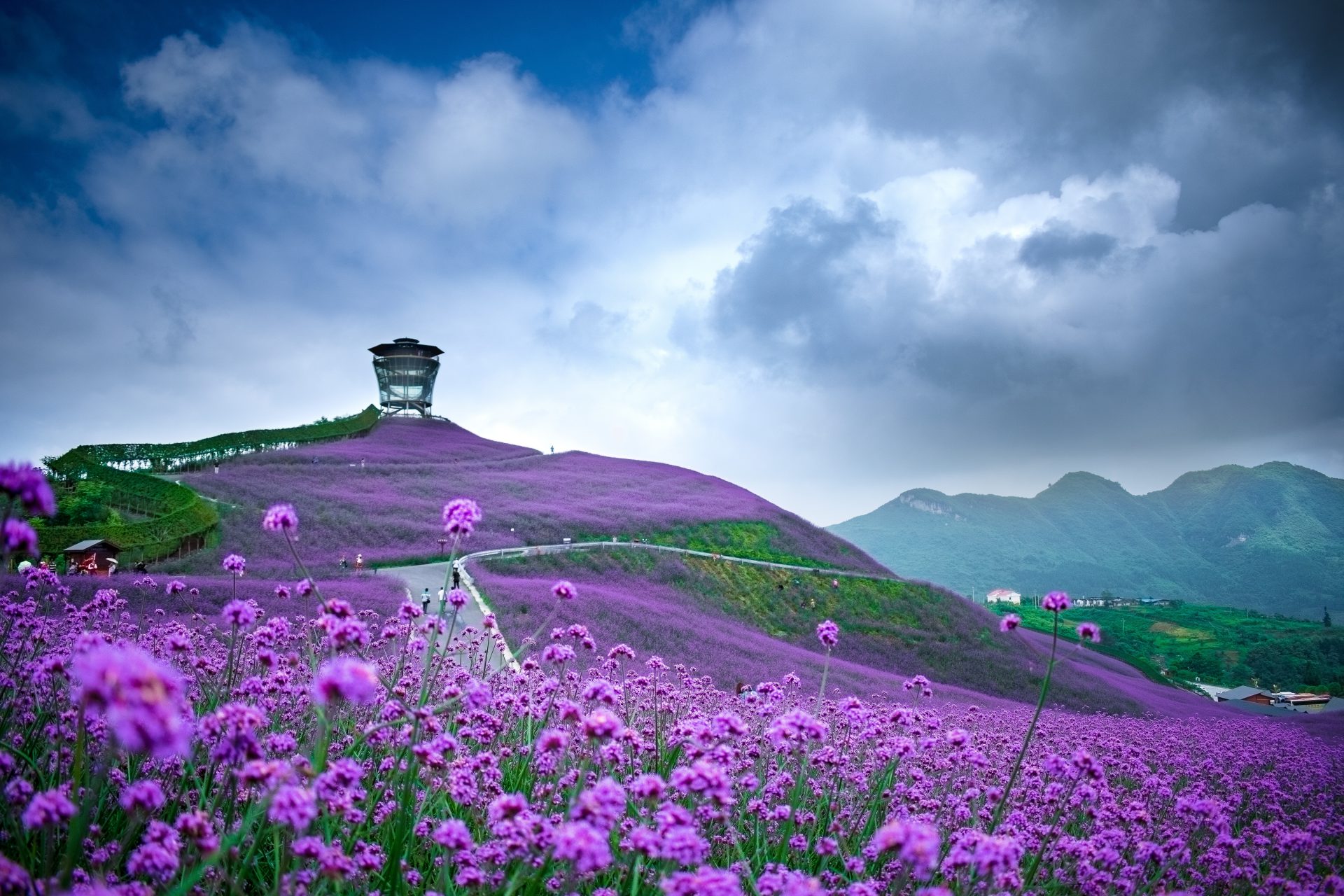 In this edition, Weber Shandwick China’s Lydia Lee explains how a person goes from writing theatre scripts and studying computer science to an award-winning career in professional communications.

“I’ve never gotten bored. Not for a single day. Communications is an industry of continuous improvement. There’s no end point where you’ve mastered it. You have to constantly expand your knowledge, deepen your understanding and be prepared to learn – always. If there’s one critical element that every communicator needs to have, it’s curiosity.”

If an outsider were to glance at Lydia Lee’s background, they’d probably struggle to figure out the narrative. The daughter of a Taiwanese diplomat, her career to date has encompassed an MBA, studies in movie production and computer science, and work throughout North America, Brazil, Mexico, China and Taiwan. But, it’s relatively simple. She can’t stand being bored.

“Curiosity is probably what drives me every day. I’m just curious to know why things are certain ways,” she says. “A few years ago, I was working with a company that produced engine lubricant. And, honestly, it had always fascinated me. What did it do? When a car’s oil was changed, where did it go? So, I really enjoyed digging into that. I went to garages. I spoke to everyone about it.”

“When I was growing up, I was always in different countries…”

Today, Lydia is Executive Vice President of Weber Shandwick China and Head of Weber Shandwick Asia Pacific’s Technology practice. Her understanding of cross-cultural communications and diverse range of passions have established her as one of the industry’s key authorities for brands entering new markets – especially for brands looking to move into China’s growing economic market.

She attributes her restless curiosity to her upbringing. Because of her father’s work, she was accustomed to engaging with new environments from an early age. In doing so, she developed both a natural affinity with and an unquenchable thirst for new information about different worlds and different environments.

“When I was growing up, I was always in different countries. In many ways, you’re in a lifestyle of constant learning. And, constantly making mistakes, I have to say,” she laughs. “Just because something works in Brazil does not mean it will work in Chile. When I was growing up, I was a person who was constantly asking why. And, if nobody could answer me, I’d go and find out for myself.”

Her upbringing is also responsible for the other driver of her career – a love of sharing and storytelling. As she watched her father do his work in different countries around the world, she realised that he was influencing people through storytelling. He was always telling stories about his country and building valuable relationships with that passion and skill. It’s something she inherited.

“That’s when I saw the power of communications…”

“I grew up watching him tell stories to foreign reporters – about the economy of Taiwan or the country’s thriving democracy, for example – and advocating for what the country stood for. In different languages, too,” she adds (herself fluent in four languages). “Growing up in that environment, I think that planted a seed in me. It started very early on.”

“I love telling and sharing stories. That’s really how I got into communications. When I was studying my MBA much later, I saw there was an opportunity. In our classes, we had to pitch and sell our ideas, as practice for the real world. While some of our ideas were great, they lost a chance to shine when they weren’t communicated well. That’s when I saw the power of communications.”

Of course, her endless curiosity ensured it was something of a rambling road to that epiphany. At one point, she studied computer science. (“I never wanted to do it for the rest of my life,” she explains. “But I wanted to know how it all worked.”) Originally, she was pursuing a passion for theatre and scriptwriting. She’s an accredited movie producer. But, production wasn’t for her.

“My first dream was actually film. After college, I went and studied film production in Taiwan. It was a six-month process and, at the end, you actually work on a feature film. I went through it and I got my licence – but I’ve never used it, since I worked on that one film,” she says. “Because, I have to tell you, film production? Such a tedious project management process!”

“You know, it’s not as exciting as you’d expect. It took some of the romanticism away, I think,” she reflects. “But, it gave me an appreciation for the complexity of film. I’m glad I followed my curiosity. It actually led me to getting into film promotion and marketing. And today, when film is such an integral part of communications and content, I understand it a lot better.”

Really, her diverse passions have served her well as Executive Vice President of Weber Shandwick China and Head of Weber Shandwick Asia Pacific’s Technology practice. For example, while many speakers at this year’s Spikes Asia Festival of Creativity may be unaccustomed to truly performing to a crowd, Lydia’s love of theatre and performance has her well-prepared for her presentation.

“During school, I put on lots of theatrical productions and shows,” she says. “Even bigger than my passion for film is my passion for live theatre. I really enjoy the stage. And, that helps a lot in communication. If you want to communicate well, you have to be a bit theatrical. But, you also have to be genuine. And, theatre really helped me strike that balance.”

“But, really, it comes back to that passion for storytelling,” she concludes. “That’s what guides me. That passion for sharing knowledge and experience. Because, then, I’m not presenting or lecturing, I’m just sharing ideas with my peers. That’s what puts me at ease.”

Lydia’s Eastern Promises: How China Is Transforming Global Communications will be presented at 12pm on the Spotlight Stage as part of Spikes Asia’s Market Focus sessions on Wednesday 27th September.

For more information on the Spikes Asia Festival of Creativity, see here.