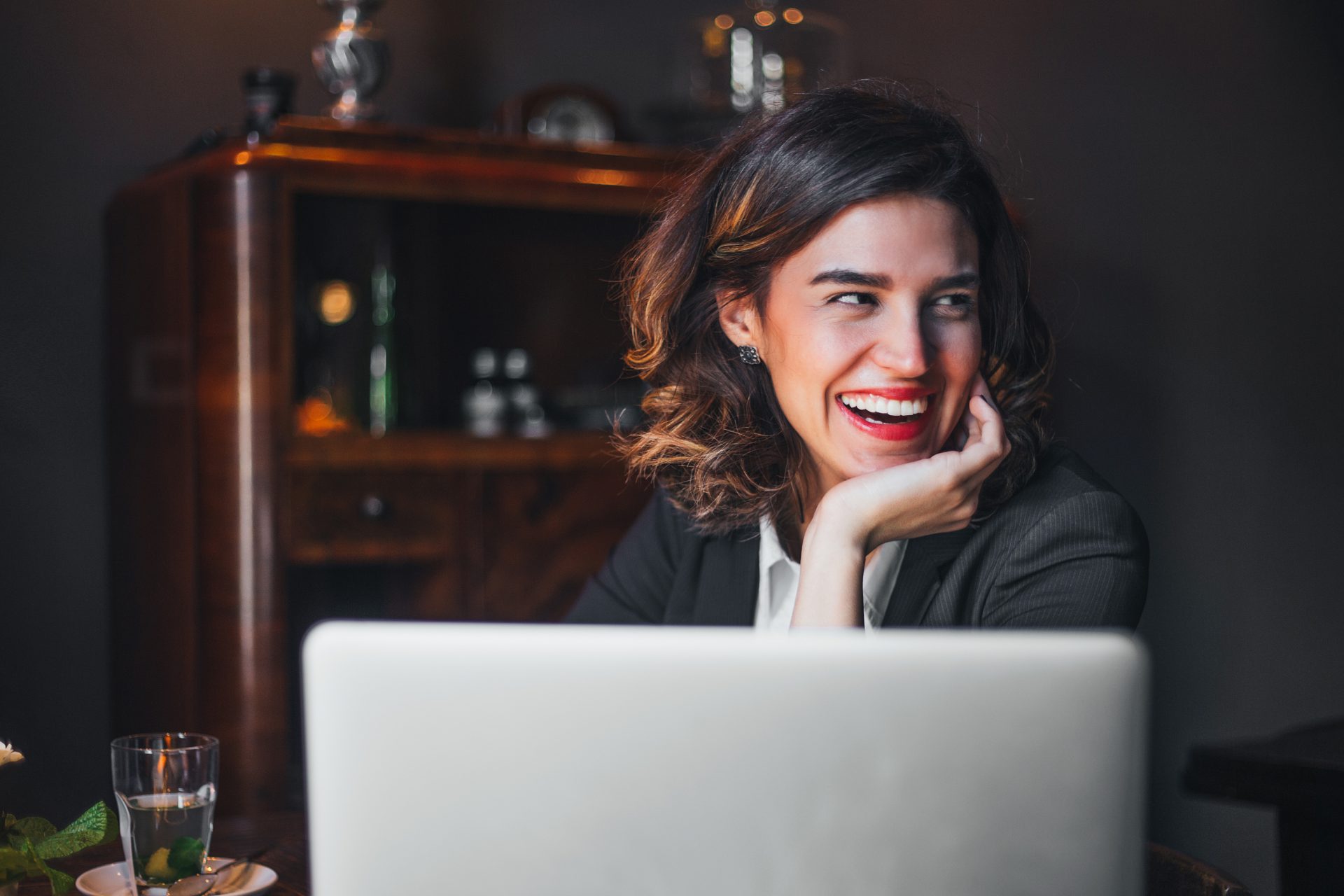 This survey of more than 1,750 senior executives worldwide indicates that corporate and CEO reputations are largely gender-blind when it comes to contributing to overall company reputation and market value, and major differences between male and female CEOs leadership qualities are surprisingly few.

However, it also finds that when women have a highly-regarded female CEO as a role model, they are more likely to stay at their companies and more motivated to strive to rise to the top themselves.

According to Gail Heimann, president of Weber Shandwick: “Our research indicates that when women work for female CEOs, they are more motivated to strive to be corporate leaders themselves. These results lead to the undeniable conclusion that if we really want gender equality at the top, we must promote more women into CEO positions and do it now.”

The research reveals that relatively few global senior executives – 29 percent – have the desire to lead large companies and women executives with an interest in the CEO position are especially in short supply, as they are significantly less likely than their male peers to want to be chief executive one day (23 percent vs. 32 percent, respectively). Yet, when female executives work for a female CEO, women’s interest climbs to 29 percent.

Additionally, women who do aspire to be CEOs are more likely than their male counterparts to be Millennials. The report explains this may be because Millennials are less likely than other females to have hit glass ceilings or to have faced gender discrimination, if only because of the brevity of their experience in the workforce.

The Female CEO Reputation study also finds that having a good reputation matters more to female CEOs. Female executives are significantly more likely than male executives to say that their CEOs’ reputations influence them to stay at their companies (64 percent vs. 54 percent).