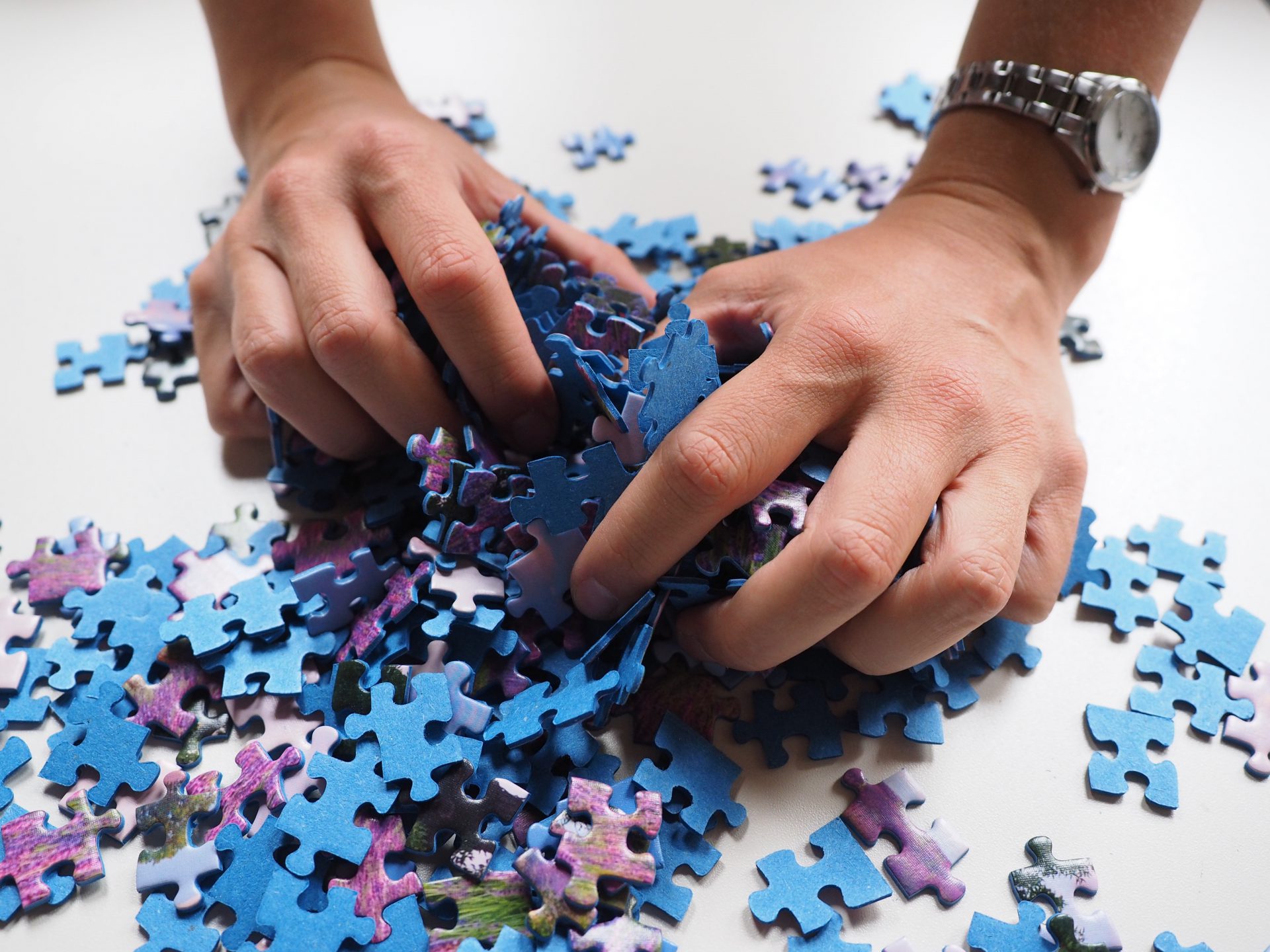 From Disruption To Disorientation: A New Approach To Brand Management

In the past six months, perhaps a little longer, the prevalent debate in our industry has shifted from one that was focused on disruption to something that is now predominantly about disorientation. There’s an important difference.

The disruption debate harnessed itself to the changing relationship between human ingenuity, machine learning and artificial intelligence. It remains grounded on the perceived impact of technology, on the creation and demise of specific industry sectors, and the consequences of ‘brand weightlessness’ – a marketplace in which those organisations with the least assets, win.

Disorientation focuses on the end user. From their growing distrust of institutions, to the economic inequality that’s acutely prevalent in housing affordability, consumers feel both disempowered and confused. Nowhere has the consequences of that disorientation been more obvious than in the new political and social agendas sweeping the US, Europe and Asia.

For brands, many of which already express an increased sense of disconnection from their own future, understanding the factors that sit outside their traditional frame of reference is an imperative. That means anticipating a changed relationship with employees, realigning complex ideas with straightforward storytelling, and reframing what it means to be attentive.

The disruptive nature of technology is a good starting point. The pace of change in markets means that near-future thinking has become far more realistic than long-term mapping. Brand innovation is simply no longer viable if we look too far ahead.

The automotive industry is a case in point. The prospect of the automation of mobility only came into the mainstream public consciousness three years ago when the major brands began to roll out their various driverless-car projects. Today vehicle automation is an accepted future-norm. Most 2010 industry projections have been quietly assigned to the dustbin.

Elsewhere, access to information about our genetic make-up is allowing those who can afford it to make decisions about the management and enhancement of our future health and well-being. But just as some societies are bedazzled by the principles of immortality, others have yet to arrest heightened mortality rates. Technology, for all its promise, may well be fast-tracking greater health inequality.

Of course, we don’t yet know the answers to these and many other possibilities. Things may go in a very different direction. But all the more reason why brands need to adopt a new and enhanced form of adjacent curiosity. Knowing what the competition is up to is no longer good enough.

A Place for Civility

Consumer disorientation, rather than market disruption, is equally real. In the US, the relentless hostility of the Trump Administration towards media, brands and industries has been pure shock-politics. For those of us in Asia who, like many in Europe, have watched it from afar, it’s been more entertainment than politics.

But, that’s exactly what the Administration seems to want. The unsettling prevalence of fake news and alternative truths may be driving the media discussion, but in many respects they’re a red herring. Both are grounded in theatre and that’s good for the ratings. And ratings matter to this Administration.

It’s of little surprise then to see a litany of reports over the past year each lamenting the cost to society of diminished confidence and the erosion of trust in governments and institutions. Perhaps what’s not been so openly debated is how brands respond to those shifts, particularly in the workforce.

In our own recently released annual poll*, Civility in America VII: The State of Civility, we found that with uncivil behaviour on the rise; Americans are finding the workplace to be the one place that can provide refuge from society’s increasingly pervasive and offensive behaviour and language.

Specifically, the survey found 86 percent of employees say their current place of employment is civil and nearly two-thirds (63 percent) agree that people are more civil at work than outside of work. Nearly three-quarters of those employed with co-workers (73 percent) say the people they work with are always or usually civil to other people.

We’re operating at a time in which disorientation and incivility now permeates all areas of society, from Government to playground. The workplace may be fast becoming one of the few environments that provide a safe haven for expression.

So, whilst the most creative companies often attribute their success to the clustering of diverse opinion and experience, that approach must always be built on the internal promise that contradiction does not drive animosity. Progressive brands put as much energy into activating positive employee contribution as they do driving consumer engagement.

In her recently published book, No Is Not Enough, Naomi Klein puts forward a strong argument that the complexity and ferocity of the Trump Administration’s daily communiqués is a rehash of the Presidential election itself – two things in which simplicity and velocity proved to be more important than content and substance.

The same can be said about the UK’s own recent election, in which Prime Minister May gambled on extending her majority, but failed. Message ambiguity played a big part in the outcome and the result was a ferocious backlash against what appeared to be the over-intellectualisation of problem-solving.

There’s a lesson here for brands too. In times of disruption and disorientation, people crave simplicity. That doesn’t mean dumbing things down or playing to the lowest common denominator. But, it does mean crystalising a purpose and focusing on what’s important. Complex times demand uncomplicated answers.

*Civility in America 2017 is the seventh annual nationwide poll conducted by Weber Shandwick and Powell Tate with KRC Research.