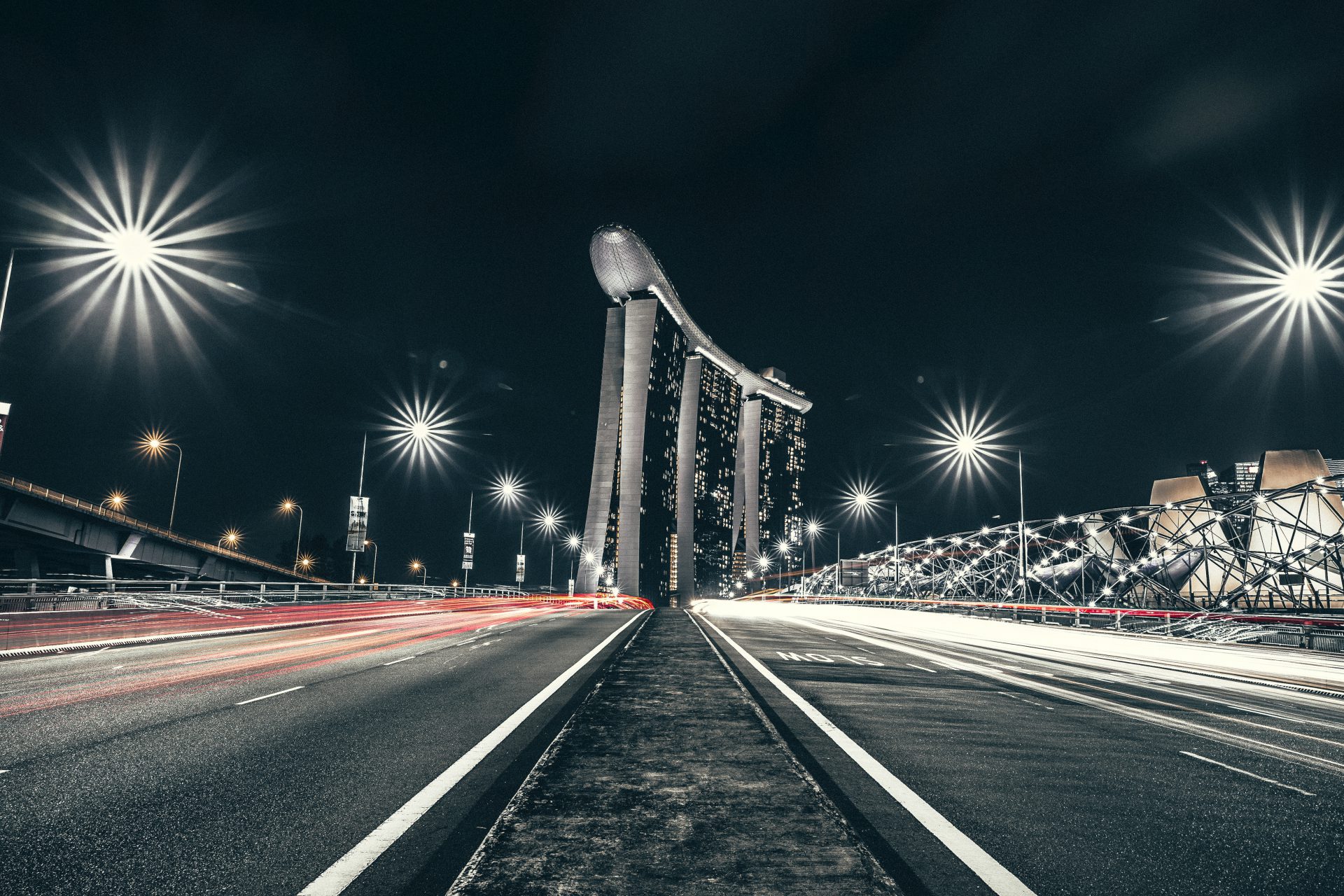 Darren Burns: The Future of PR

This feature was originally published by Olivia Parker & Rick Boost of Campaign Asia.

Campaign Asia Pacific grabbed five minutes with Darren Burns at last week’s PR 360 Asia conference in Hong Kong to ask his thoughts on the state of PR today and what the next generation joining the industry can expect.

Burns is China president and chair of innovation and creativity at Weber Shandwick, which won the top award—Asia Pacific Network of the Year—at the PR Awards Asia, held later in the evening.

PR has changed drastically in the last five years, says Burns, who started his career as an account manager at Weber Group in Taiwan before moving to Golin as managing director, and then to Weber Shandwick’s China office in 2006. He became China president in 2014.

In his opinion, Burns said on a panel discussion entitled “Does Public Relations Need Public Relations”, changing the name to something like ‘integrated communications’ is fine, but ultimately doesn’t matter – providing value to clients is the most important thing. Continuing to do this effectively also means positioning the industry to attract the best new talent, he says.

“The onus is on all of us, whether it’s in-house or agency people, to build a stronger profile in the universities and with the next generation of talent, and the way you do that is by engaging with them on campus, so they can see the work we do and the difference we make,” says Burns.