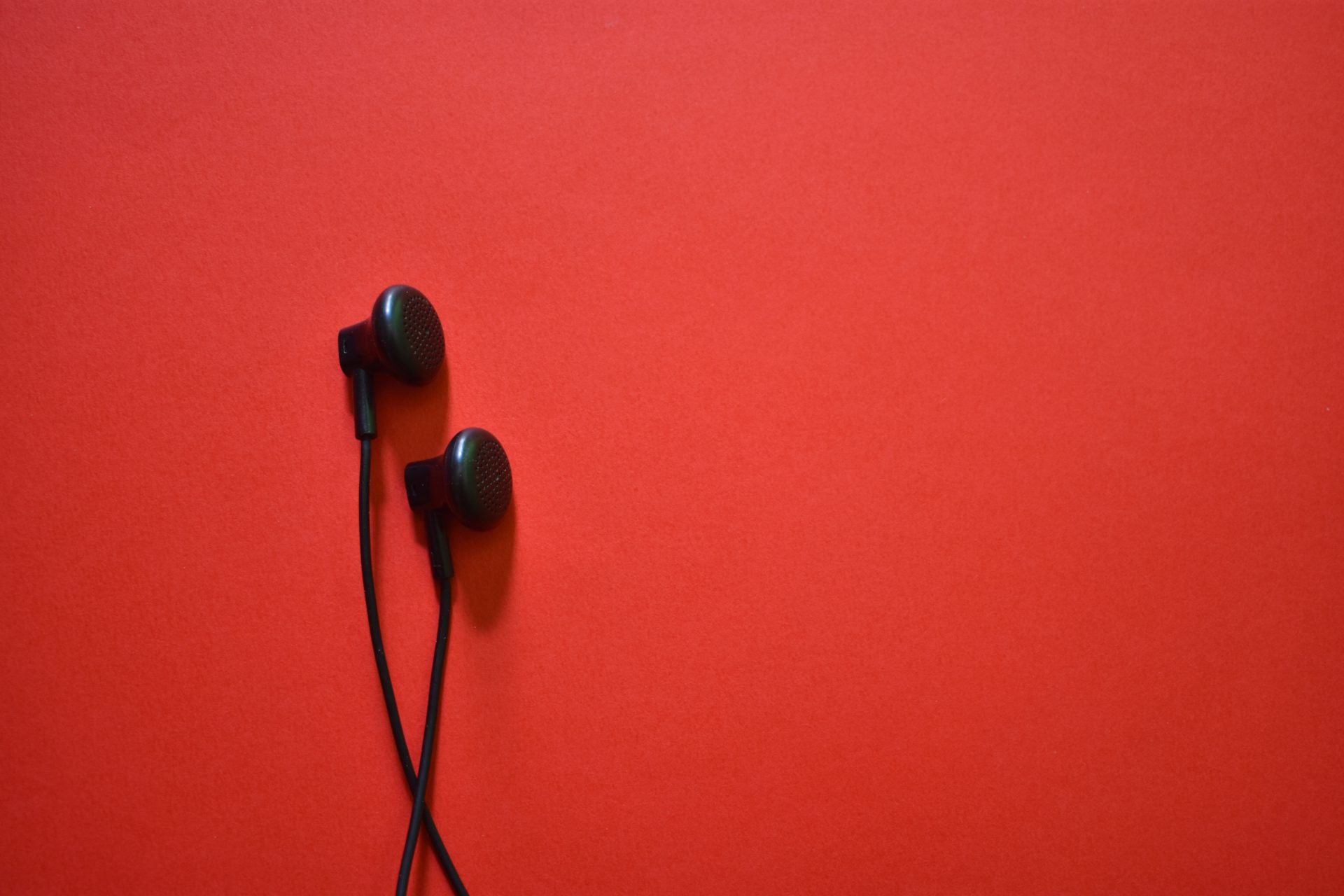 Behind The Decks: New & Improved

With our latest mix, Tim Sutton decided to dig a little bit deeper. Rather than just a selection of beloved tunes (which, fortunately, it still has in spades), Tim’s mix actually asks some very pertinent questions for the communications industry (and creative individuals in general).

“One of today’s assumptions – in art, music, literature and even PR – is that only ‘originality’ should be valued.  If it’s new and stunningly creative, then – by definition – it’s good.  Anything that is copied or derivative is, by the same measure, to be devalued and discarded.

This is a very modern sensibility which would not have been shared by our forebears.  And, I think it’s wrong.  By example, a Christian monk on Mount Athos in Greece works to create the perfect religious icon. He is not seeking originality; far from it. He is attempting to learn from the best previous icon painters to create a faithful copy of what has once been achieved by the masters. A conductor of Beethoven’s 9th Symphony is not trying to rewrite it anew; only to reflect it accurately and, just maybe, find a new expression of an eternal pre-written truth.

So it is in pop and rock music.  Cover versions are often derided. But, just occasionally, they manage to either improve on the original artist or, at the very least, redefine the song in a different way.  I have chosen the following examples because I revere the original artists – and it’s hard to admit that they might possibly have been improved upon!”