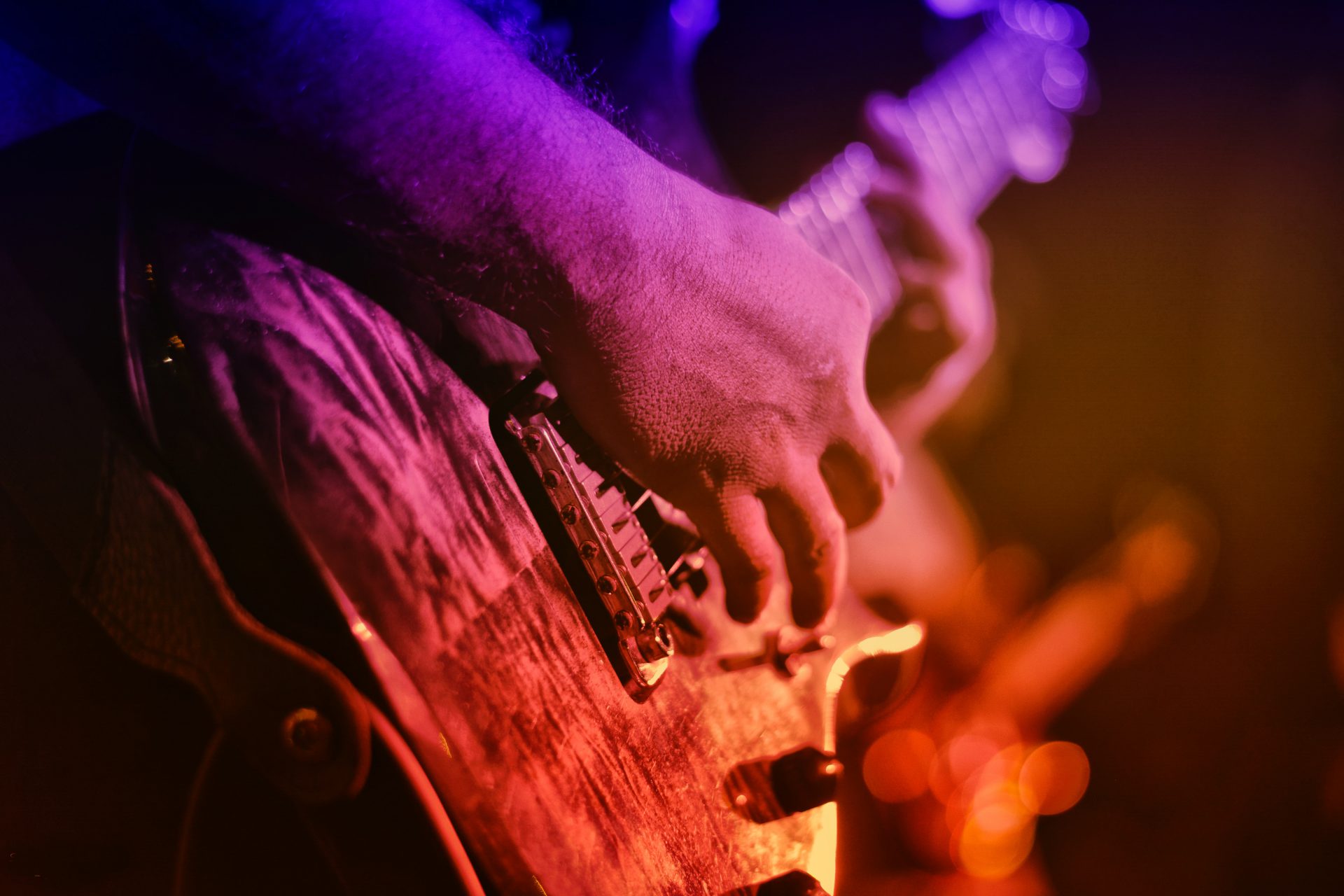 Behind The Decks: Improvisation & Brand Storytelling

Music is a vital component of Weber Shandwick Asia Pacific. With Behind The Decks, our people share the music that inspires them throughout their working life. For Yohei Kawakami, nothing embodies the sprawling, unpredictable storytelling of communications at the cutting-edge like the fiery intensity of live improvisation.

Over the past ten years, time has been transformed. Whereas once events transpired over weeks, months or years, today’s timelines are more closely aligned to seconds, minutes, hours and days. It’s but one of many shifts that has redefined the roles of communications professionals in recent times. However, it’s arguably one of the most significant.

Few understand this better than Yohei Kawakami. Vice President for Weber Shandwick Japan, Kawakami helps steer communications in a market where a single misstep can rapidly escalate into a public demand for resignations. And, even if a brand manages to sidestep the most volatile outcomes of a crisis, there remains the increasingly-universal challenge of – what next?

With recent research confirming that consumers are increasingly purchasing brands on the basis of reputation, communicators must do more than just navigate the split-second moments of a company’s business. They must also somehow weave all of those moments into a larger, more accessible long-term narrative for the brand’s many diverse stakeholders. Again, time has changed.

Fortunately, Yohei Kawakami has spent his life preparing for just such a change (albeit inadvertently). Cultivated at an early age while exploring his parents’ vinyl collection, his passion for music has been built around appreciating the spontaneous and embracing the bigger picture – from the sequencing of a classic album to the improvised moments of a live jam band.

Last year, I enjoyed one of the proudest moments of my career. And, one of the most stressful.

This meant that, within two weeks, we had to arrange a press conference that successfully managed the narratives and expectations of two global brands. We had CEOs from both companies present. All of the major media players were present. It was incredibly high-stakes.

But, we did it. It took an incredible velocity, a pinch of creativity and more than a little courage – but we pulled it off. Somehow, we’d taken that one intense moment and woven it into the narratives of both brands. And, done it in such a way as to make it seem like a natural part of the story.

When I try to remember exactly when I fell in love with music, I think back to my dad’s vinyl collection. I only really discovered it in high school. There was one album that I couldn’t stop listening to. It just completely blew my mind.

Do you know that Rubber Soul is what made Brian Wilson and The Beach Boys want to make Pet Sounds? Brian Wilson thought it was the first time he’d heard an album that was an actual statement. Not just a couple of singles. It didn’t have any weak moments. So, he wanted to do the same.

What makes this really interesting is that Rubber Soul has some of The Beatles’ biggest moments as a band. Norwegian Wood, for example. Or, Michelle. So, even though Brian Wilson heard it as one defined statement, it also had lots of individual statements within it.

I often think about this in terms of storytelling for brands and communicators. It can be easy to think of something like a press conference and a brand reputation as very separate concepts – but they’re actually quite complementary. They both help a brand’s identity to spread and flourish.

After all, if you had an album that was just one big monotonous chunk of music, you’d get bored. Conversely, if an album just has one or two really great singles, you feel cheated. I’m really fascinated by this balancing of detail within a bigger picture.

To me, the best place to see it is live – when a band is improvising.

When you see a band like Phish or Japan’s MUFF live, you’re in the thick of it. Really, anything could happen. They’re tearing off and introducing new ideas as they occur to them. But, you follow them. Because, you’re drawn in by the groove. The larger picture.

Brand storytelling feels a lot like improvisation, to me. You’ve got the bigger picture. You’ve got the groove. But, you need to make spontaneous decisions on the smaller level and listen for all the tiny moments. And, together, those two approaches create a genuine, powerful experience.

I’ve tried to capture something of that experience – of being in the thick of it. With these songs and performances, I hope I can share with you some of that excitement of weaving a story in the moment and tying it into the bigger picture. I hope you enjoy it.

If you’d like to work with Weber Shandwick, reach out here.

To join our team, see our current vacancies.