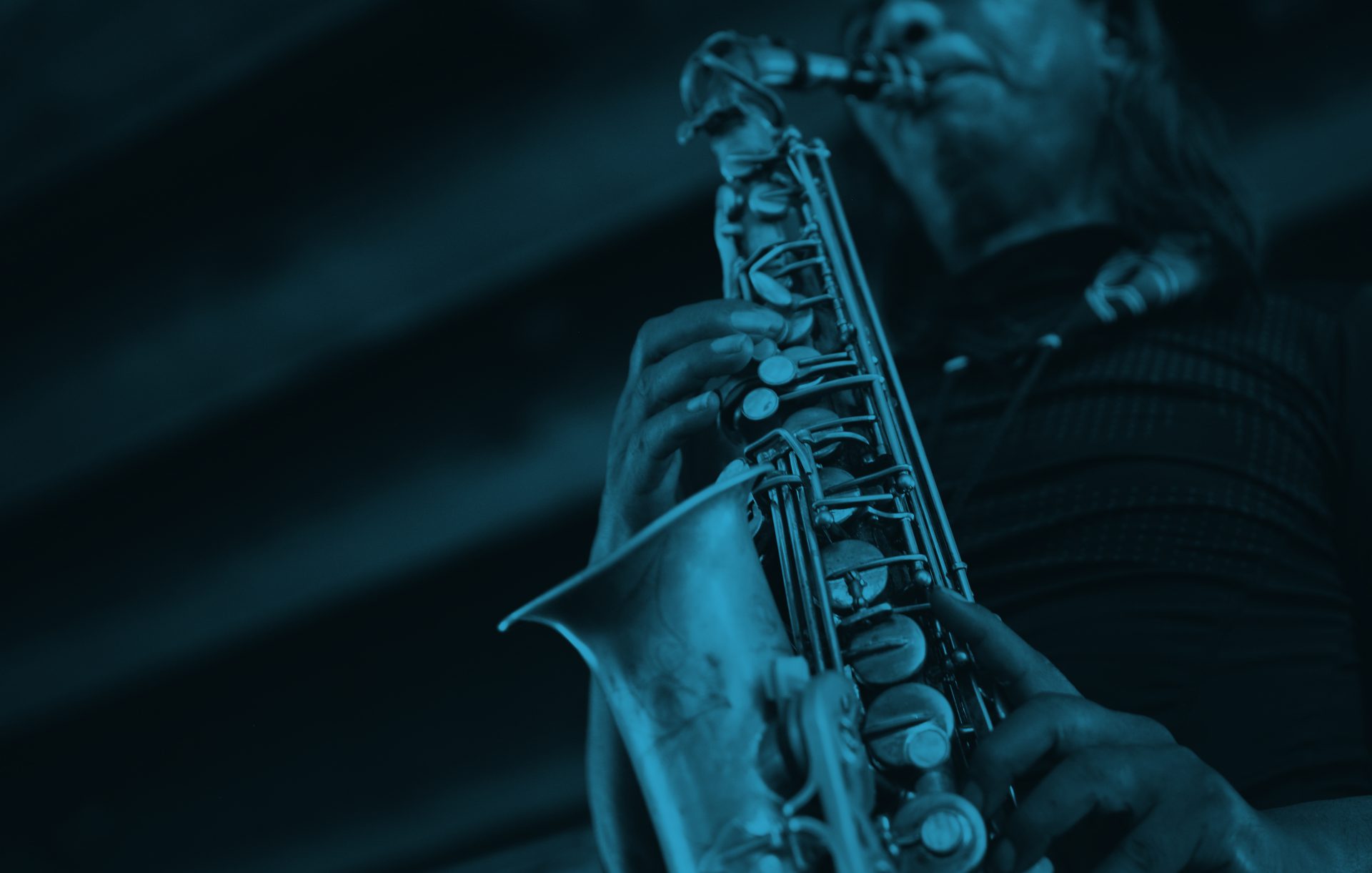 Behind The Decks: Digital Strategy & Polyphony

Music is a vital component of Weber Shandwick Asia Pacific. With Behind The Decks, our people share the music that inspires them throughout their working life. For Uzz Taufek, the musical concept of polyphony is a lens through which to understand the sprawling teamwork behind a well-executed digital campaign of integrated communications.

Often, communications is about a bigger picture. A larger strategy. For those not affiliated with the industry, it’s solely about that final experience. Or, even just a product of it – an advertisement or an article. For those on the ground, it can often be hard to see that bigger picture. All too often, we find ourselves tangled in the minutiae and the bureaucracy.

Uzz Taufek, in particular, needs to keep things in perspective. As Weber Shandwick’s Senior Vice President for Digital Strategy in South East Asia, his work involves coordinating major campaigns and working alongside an exceptionally wide range of talented specialists. The scope of his oversight necessitates both an attention to detail and an appreciation for the bigger picture.

Fortunately, he has a small musical trick that helps him keep a balanced outlook.

“In our industry, when a campaign goes well, people usually only see the end result. If we’re lucky, they may even see a nice case study video that provides a neat summary for it all. But, they rarely see the hard work that goes on behind the scenes – or the army of people who contributed to the success. All of the moving parts that needed to work in tandem to achieve that one objective.

Today, the integration of digital and PR is necessary – but it’s not always a smooth process. For a successful campaign, specialists with different skill sets in editorial, client experience, strategic planning, creative direction, user experience, analytics, media relations, search and integrated media strategy need to work together to integrate their ideas and successfully engage the target audience.

Everyone speaks a different language. (Sometimes literally, in our region.) Everyone has different thoughts on what should be done. Fortunately, we all want to achieve the same goal. It’s a collaborative dance that always reminds me of an ensemble of musicians. Playing different instruments. Merging different notes. But, ultimately, playing the same song.

In music, this is a phenomenon known as ‘polyphony’. To quote one definition; ‘Polyphony consists of two or more simultaneous lines of independent melody, as opposed to a musical texture with just one voice, monophony, or a texture with one dominant melodic voice accompanied by chords, which is called homophony’.

There are many different types of musical textures but, when I think of the chaos that we often need to negotiate in pursuing success in our industry, my mind always drifts back to polyphony. For me, the sounds created by jazz musicians represented polyphonic texture and all that it stands for. A lot of the work of Miles Davis, for example.

When you listen to Miles Davis, it sometimes feels like you’re listening to a cacophony. Different sounds coming from different instruments and playing seemingly random tunes. At times the instruments seemed to be at odds with each other – not working together in tandem at all – and yet, they always seem to successfully integrate their melodies together to sing the same song.

Of course, polyphony isn’t exclusive to jazz. It’s been around for about as long as music itself. You’ll find it in hip hop, classical, funk, rock. Whether you’re listening to the layered harmonies of Freddie Mercury in Queen or the sprawling, slinking rhythms of A Tribe Called Quest or Jamiroquai, you’re hearing the organised chaos of polyphony.

In the end, digital integration will always be a delicate performance; one that involves many different people with many different skill sets from many different communities. But, if we listen and work together, the ideas can still flow seamlessly and beautifully – all playing our diverse parts but all contributing to the greater musical tapestry, like Miles Davis’ best collaborators.”

If you’d like to work with Weber Shandwick South East Asia, reach out here.