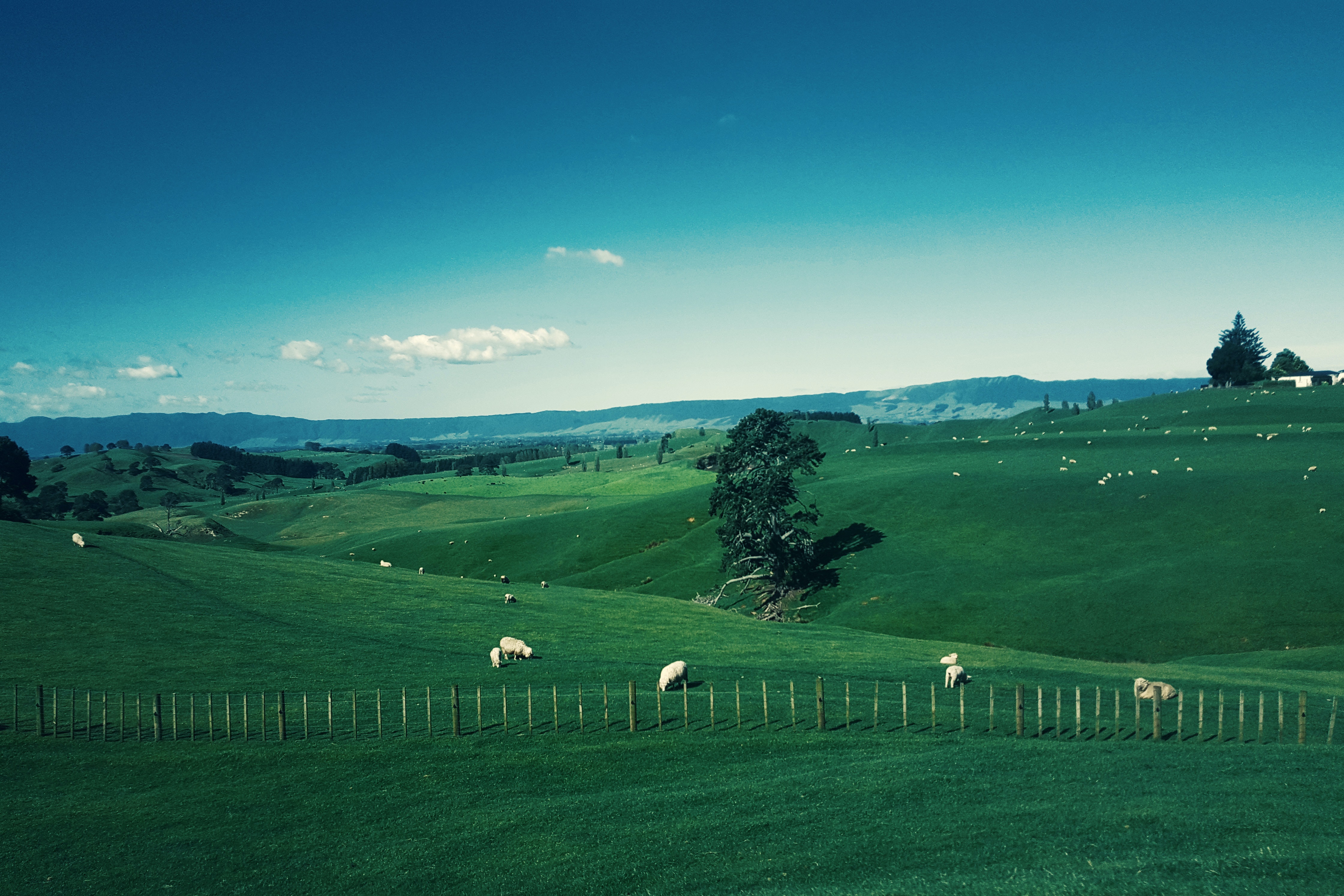 Livestock and agricultural industries have been experiencing greater scrutiny since the initial COVID-19 outbreak. Widespread fears of future pandemics have many worried about the safety and accountability practices in place around farmed animals of all kinds in Asia Pacific.

Alongside the broader pandemic pressures of supply chain disruption, limited specialist training and expertise, and greater focus on environmental causes and sustainability, such concerns are precipitating a significant reassessment and restructuring of how agricultural animal health and wellbeing is approached within the region.

Across Asia, experts and leaders are pushing for greater understanding and appreciation of the link between animal and human health. India’s Minister for Health recently announced the Indian government’s One Health vision – a policy platform designed to address the health of India comprehensively by integrating both animal and human healthcare approaches in a single strategic vision.

The Philippines Department of Agriculture has made similar steps; recently approving the establishment of a ‘Center for Transboundary Animal Diseases’. The institution will be devoted to the study and management of diseases likely to rapidly spread from both animals to humans and across borders and sectors. The guidelines for the proposed centre reference the same One Health philosophy adopted by India.

The increased attention afforded the relationship between animal welfare and viral transmission is driving new policy approaches in the region. The government of New Zealand, for example, has just announced an unprecedented historic ban on the live export of cattle, to come into effect in 2023. In discussing the controversial ban, government leaders have cited animal welfare as the key priority of the legislation.

In Japan, over 37,000 pigs have been culled due to concerns around African Swine Fever (ASF). ASF has never historically infected humans but remains both highly contagious and deadly among pigs. As well as Japan, outbreaks have recently been reported in India, The Philippines, Korea, and Vietnam. In India, nearly one hundred thousand farm chickens have also been culled following detection of the avian flu virus.

The federal government of Australia, meanwhile, has awarded 14 grants to organisations and universities committed to researching meat traceability, with some recipients hoping to utilise blockchain technology to improve animal welfare and minimise demand for live export. In the past month, both the World Health Organisation and the United Nations have urged governments to ban live animal export to help prevent the outbreak of another pandemic.

However, the primary healthcare risk for agricultural animals in the Asia Pacific is less that of infection and more of infrastructure – with both expert animal healthcare providers and animal feed resources in increasingly short supply throughout the region.

Both Australia and New Zealand continue to struggle with shortages of trained veterinarians, resulting in over-worked professionals and under-serviced communities. The classification of veterinarians as essential workers during lockdowns, an influx of pandemic pet purchases, and national border closures preventing the arrival of veterinarians from overseas have all been cited as contributing factors to the shortages.

Both Australian and New Zealand governments have announced policies to streamline immigration procedures for qualified veterinarians, in hopes of easing the burden on their respective sectors. In India, several veterinarians used recent celebrations around World Veterinary Day (April 27) to highlight the higher rates of mental illness among Indian veterinarians and the challenges of the profession.

Alongside a lack of healthcare support from qualified professionals, animal healthcare in Asia Pacific is likely to be compromised by ongoing feed shortages. Attributed to reduced crop yields and rapidly growing livestock sectors, many Asian markets are currently struggling to secure sufficient feed for their livestock. In Q1 of 2021, for example, China imported 438% more feedstock materials than in Q1 2020.

In response to the shortages, the Chinese government has shifted its guidelines around feed requirements in terms of soya and wheat materials, encouraging farmers to stretch the in-demand ingredients further. By 2026, the livestock feed market in China is expected to grow to over US$100 billion in value – an increase of approximately US$25 billion over five years.

Malaysia’s Minister for Agriculture also recently attributed the skyrocketing prices of chicken in the market to the scarcity of feedstock materials. The Malaysian government is planning to implement policies to encourage more people towards farming corn, so as to produce more materials for animal feed. In response to the growing, an animal healthcare brand in India has announced a line of herbal supplements for livestock.

In the next five years, the global market for animal feed supplements is expected to grow by over US$12 billion in value.