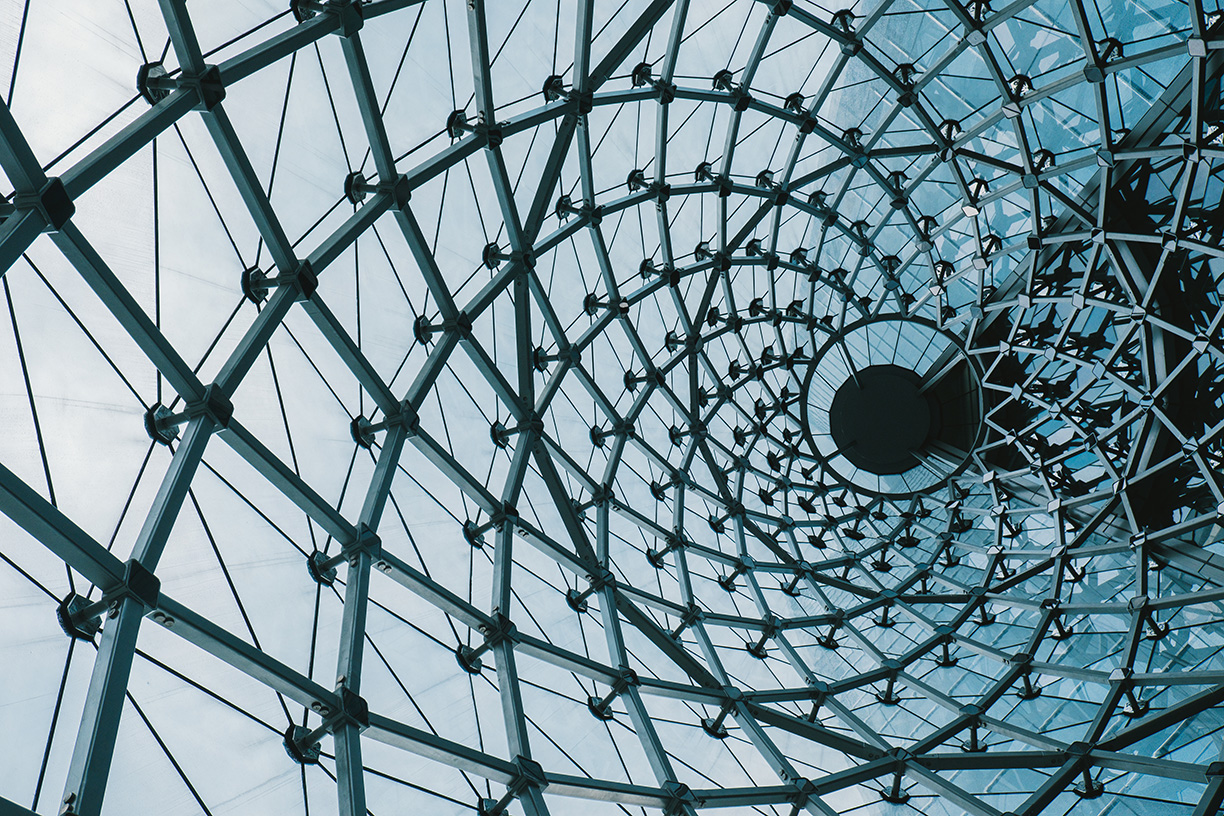 Polansky succeeds Frank Mergenthaler in the CMG role, who, as previously announced, is retiring at the end of the year as Interpublic’s Chief Financial Officer.  Under Polansky’s leadership, Weber Shandwick was on Ad Age’s Best Places to Work in 2019 and named PRWeek’s Global Agency of the Year four years in a row (2015 to 2018) and The Holmes Report‘s Global Agency of the Year in 2014, 2015 and 2017. Polansky started his career as a journalist, covering various beats, including municipal politics, business and sports.

“The agencies within IPG’s CMG portfolio are market leaders in their disciplines, and we continue to see more and more opportunities to bring integrated solutions from the group to our clients as part of our open architecture approach. Andy is the perfect choice for this role as he is a collaborative leader with a strong commitment to driving business results and core values and who has consistently evolved our offerings to stay ahead of client needs,” said Michael Roth, Chairman and CEO of Interpublic.

“Andy and Gail have led the transformation of the industry’s top PR firm in a new era of marketing communications. Together, they have built a global team that has driven the exceptional success we’ve seen at Weber Shandwick. We are excited that both leaders will continue to steer the ongoing progress at CMG and Weber Shandwick,” Roth concluded.

Heimann has been at the center of Weber Shandwick’s successes in recent years, including numerous agency of the year accolades and creative awards for its client campaigns, most recently winning 25 Cannes Lions with client partners at the 2019 Cannes Festival of Creativity. PRWeek also named Heimann its “Global Agency Professional of the Year” in 2019.

Polansky said, “Gail has been the creative soul of our firm. She’s a leading strategist, creative powerhouse and a stand-out in the industry who inspires risk-taking work that drives long-term results for clients. Her restless ambition, along with a fierce commitment to a diverse and inclusive culture, is a source of inspiration for our people and our clients.”

“In addition, as we move forward, we are fortunate that Jack Leslie will continue in his role as Weber Shandwick Chairman, as a key client advisor and a highly regarded thought leader for our firm at major industry, business and policy events around the world,” Polansky added.

To leverage Weber Shandwick’s global expertise for your business, get in touch.