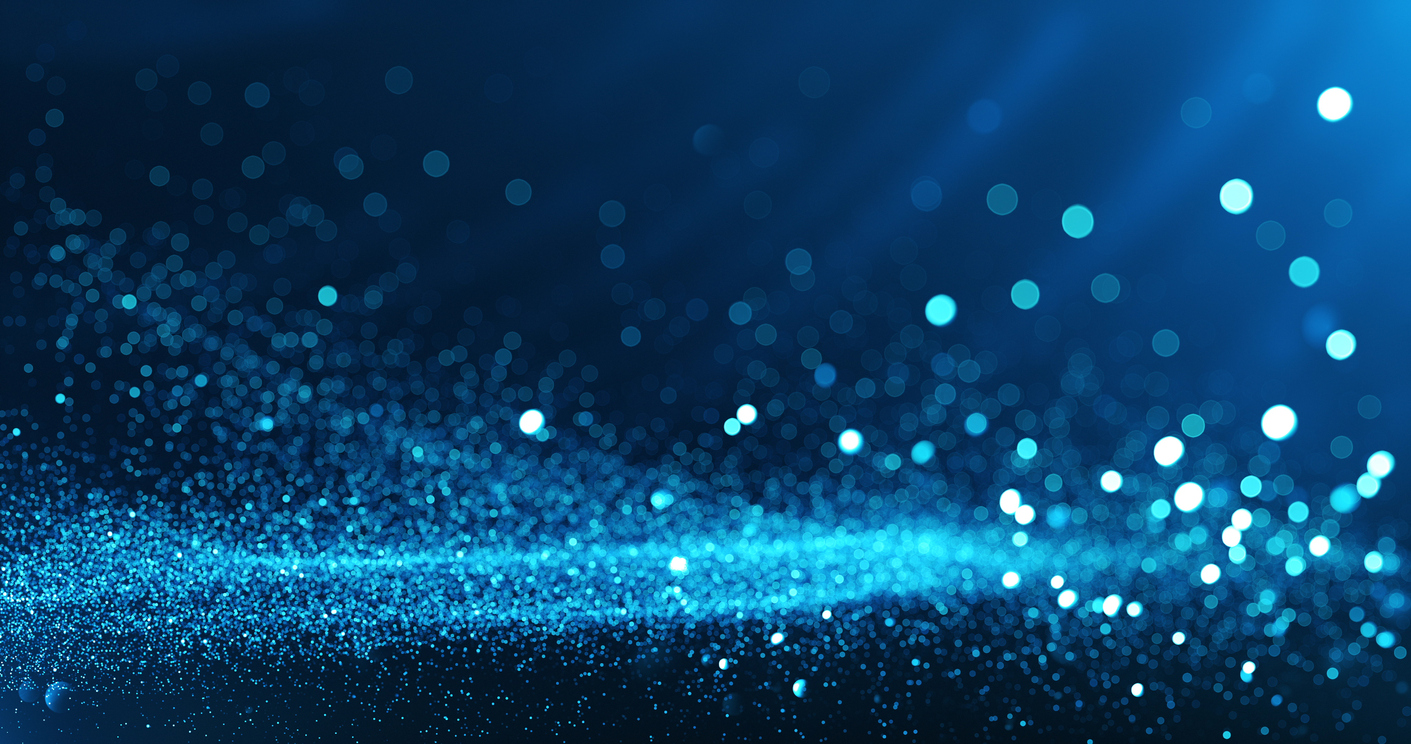 Weber Shandwick has been named in Ad Age’s 2020 A-List, which celebrates the best of the industry and its creative work over the last year.

In naming Weber Shandwick in the list, Ad Age highlighted Weber Shandwick’s problem-solving creative power and its ability to help clients tap into and shape culture. As the only PR firm in the A-List top ten this year, Weber Shandwick was also recognised for “busting tradition for years” – delivering creative solutions beyond the scope of traditional public relations.

In describing the firm’s competitive advantage, Ad Age points to its investments in creative talent and data intelligence, as well as the launch of its United Minds consultancy. The firm was also celebrated for its creative excellence and notable work with several brands, including Barbie, UNO and Bud Light.

The A-List distinction follows several recent honors earned by Weber Shandwick. In 2019, the firm was named Global Agency of the Year by PRovoke for the third time in five years, ranked #1 on PRovoke’s Global Creative Index for the third consecutive year and was the most awarded agency at the PRWeek Global Awards. The firm also earned 25 Cannes Lions, 14 Clios (including one Grand Clio) and seven London International Awards.